After being much in headlines for their next project, Kartik Aaryan and Kiara Advani have kickstarted their film, Bhool Bhulaiyaa 2 which is set to be the sequel to Akshay Kumar starrer. The film went on floor on Wednesday in presence of the lead actors, director Anees Bazmee and producers Bhushan Kumar and Murad Khetani. 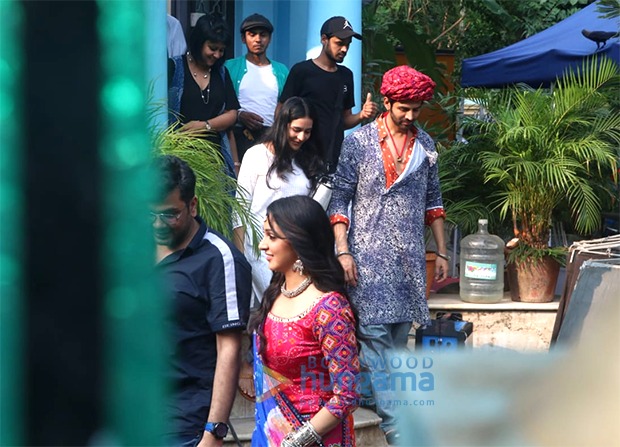 While mahurat shot photos were shared by the team, many photos went viral on social media from their first day of the shoot. Both Kiara and Kartik were dressed in their traditional best. Kiara was seen sporting a beautiful lehenga in pink and multi-colour hues, Kartik looked like a Rajasthani man in a kurta and red coloured pagdi. Donning traditional Rajasthani outfits, Kartik and Kiara definitely caught everyone's attention. 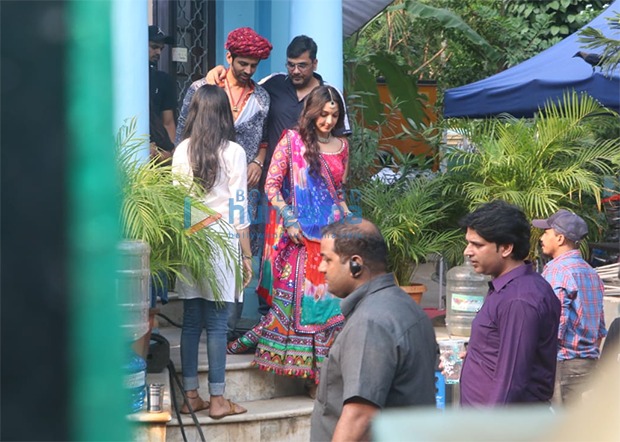 Director Anees Bazmee earlier said, “I always look forward to working with Gen-Z actors, this is my first collaboration with Kartik and Kiara. I am sure they will bring new energy to the table, hoping to have a blast."