Many actresses have, in the past, kickstarted their own production houses to churn out content that they would like to show it to the audience. With the leading ladies like Priyanka Chopra, Anushka Sharma and Deepika Padukone, they all have ventured into production. Following the footsteps of her contemporaries, Katrina Kaif is all set to start her production house sometime later this year. 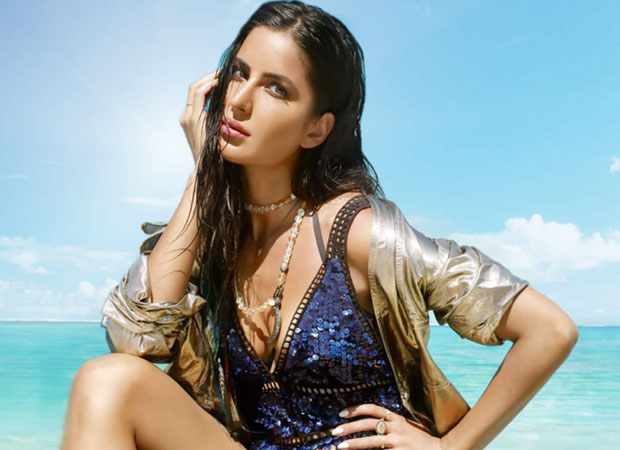 Katrina Kaif is busy with the promotions of her Bharat which stars Salman Khan in the leading role. The actress revealed recently that she is indeed planning to start her production house sometime this year. She really hopes to put her name as a producer on an upcoming project which is currently being discussed.

Anushka Sharma began her production house with her brother Karnesh Sharma, Clean Slate Films. They produced NH10 in 2015, Phillauri in 2017 and Pari in 2018. Priyanka Chopra and her mother Madhu Chopra began Purple Pebble Pictures which has ventured into regional feature films and digital production. Deepika Padukone also began her production house and the project is 2020 film, Chhapaak.

Coming back to Bharat, the film is produced by Atul Agnihotri, Alvira Agnihotri, Bhushan Kumar, Krishan Kumar under the banner of Reel Life Production Pvt Ltd. and Salman Khan Films, presented by T-Series. Written and directed by Ali Abbas Zafar, the film is set for Eid 2019 release.

ALSO READ: WATCH: Katrina Kaif thought she would be UNCOMFORTABLE working with Akshay Kumar on Sooryavanshi sets, here’s why