Legendary American actress and comedian Betty White’s death was caused by a stroke she suffered six days before she died, according to her death certificate. 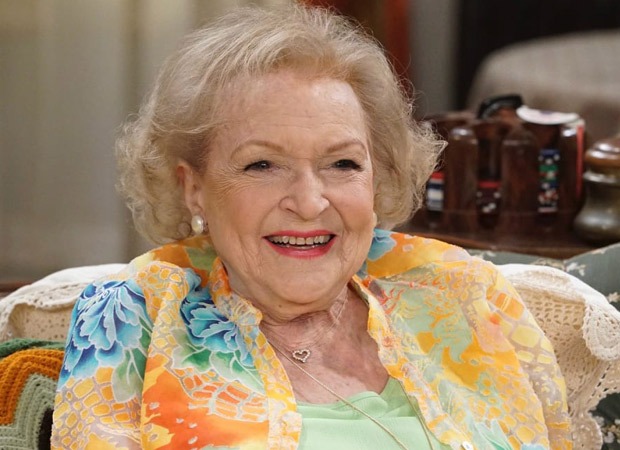 In the certificate, Betty White’s immediate cause of death is listed as a cerebrovascular accident, also known as a stroke. This is caused by blood clots and broken blood vessels in the brain. It is also noted in the certificate that the stroke occurred six days before death. The Golden Girls and Mary Tyler Moore Show actor died just a few weeks before her 100th birthday, which would have been on January 17.

White’s agent and close friend Jeff Witjas told Variety at the time that she had not been ill and was very cautious during the COVID-19 pandemic. Witjas said in a statement, “Even though Betty was about to be 100, I thought she would live forever. I will miss her terribly and so will the animal world that she loved so much. I don’t think Betty ever feared passing because she always wanted to be with her most beloved husband Allen Ludden. She believed she would be with him again.”

Betty White’s death sparked an outpouring of tributes from the Hollywood community, with many remembering her wit, determination and kindness.

“The world looks different now. She was great at defying expectation,” her The Proposal co-star Ryan Reynolds wrote on Twitter. “She managed to grow very old and somehow, not old enough. We’ll miss you, Betty. Now you know the secret.”

The world looks different now. She was great at defying expectation. She managed to grow very old and somehow, not old enough. We’ll miss you, Betty. Now you know the secret. pic.twitter.com/uevwerjobS