Vaani Kapoor has found her next project. After being part of last year's biggest blockbuster War starring alongside Hrithik Roshan and Tiger Shroff, Vaani will be the leading lady in Akshay Kumar starrer Bell Bottom. She will be playing the role of his wife and has a pivotal role. 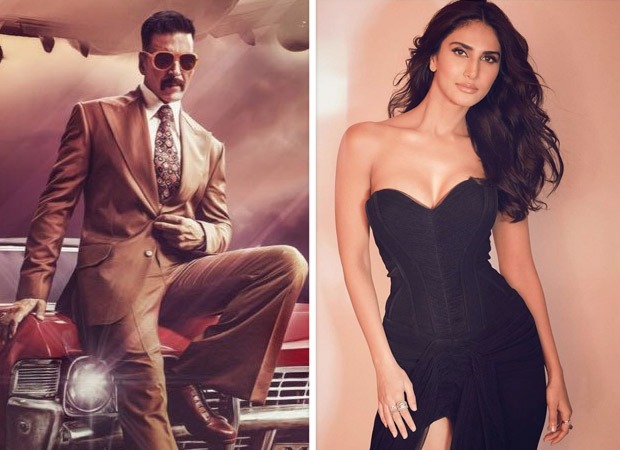 Vaani Kapoor was signed a week ago and it's not the usual role. The makers are currently working on the look tests for her. The team will begin recee once travel restrictions are sorted out! The film is set in the 80s so the locations will be finalized accordingly.

Directed by Ranjit M Tewari, the story is of one of India’s forgotten heroes, it will go on floors this year and will release on 2nd April 2021. The story inspired by true events is written by Aseem Arora & Pervez Shaikhand and is touted to be a very high-end espionage thriller.

ALSO READ: “I had a blessed 2019 with War,” says Vaani Kapoor, who now teams up with Ranbir Kapoor in Shamshera