Vaani Kapoor had a fantastic outing last year with one of the biggest blockbusters of the year   – Yash Raj Films  War starring Hrithik Roshan and Tiger Shroff. Vaani was appreciated for her significant role in the testosterone gushing film and she also wowed everyone as she matched steps with Hrithik in the chartbuster song 'Ghungroo'. Vaani is now gearing up for another big year as she is pairing opposite superstar Ranbir Kapoor in the action entertainer Shamshera. 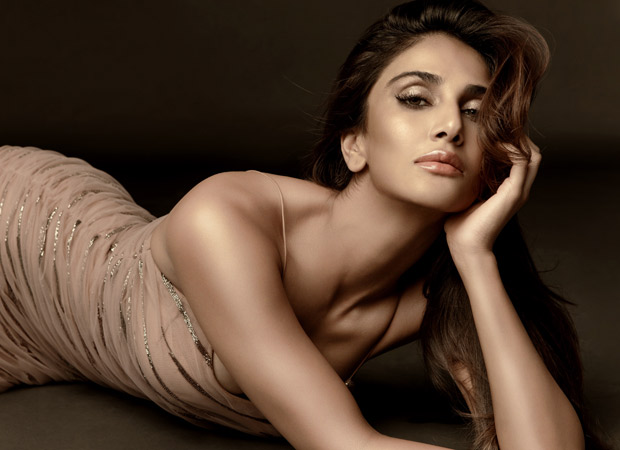 Vaani says, “I had a blessed 2019 with War becoming one of the biggest blockbusters in the history of Hindi cinema. I was fortunate enough to be a part of this film that created so many box office records and entertained the whole of India. The film gave me an opportunity to shine, even though I had a small but very meaningful role in the scheme of things. I’m glad people really appreciated how I played my character and I’m thankful for all the wishes and compliments.”

Vaani Kapoor is set to sizzle like never before in director Karan Malhotra’s mega action spectacle Shamshera. Vaani will play the character of the most desirable and sought after traveling performer from heartland India.