Actress Sonali Bendre who was diagnosed with cancer last year has recovered and is back in Mumbai from the United States where she was getting treated. The actress said the phase was a new learning experience for her and that her perspective towards life has altered post her recovery. 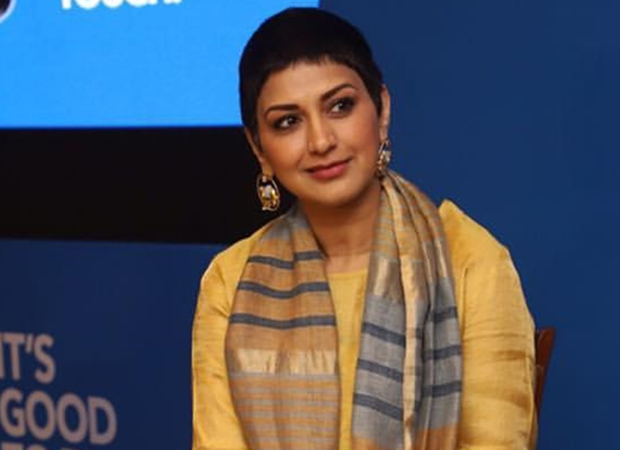 While talking to a daily, the actress revealed that she is open to offers from Bollywood and will take up projects which she likes. However, the actress said that the illness has altered her choice of scripts. Sonali said that her priority is to find joy in her work and she would not do anything just because it pays well. The actress wishes to enjoy the role she is playing and like the people she is working with.

Sonali Bendre has also been a part of several reality shows as a judge. The actress said that she wants the reality show India's Best Dramebaaz to start again. Bendre would also love to do daily soaps but with less ‘rona dhona’(sob story) as she said that she has done enough of that in real life.

Also Read: Sonali Bendre shares an emotional post about completing one year after she was diagnosed with cancer!