Ranveer Singh will next be seen essaying the role of former Indian cricketer Kapil Dev who led the Indian team at the 1983 World Cup. The ensemble cast of the film was sweating it out on the field to hone their cricketing skills and to grasp the nuances of their respective characters. 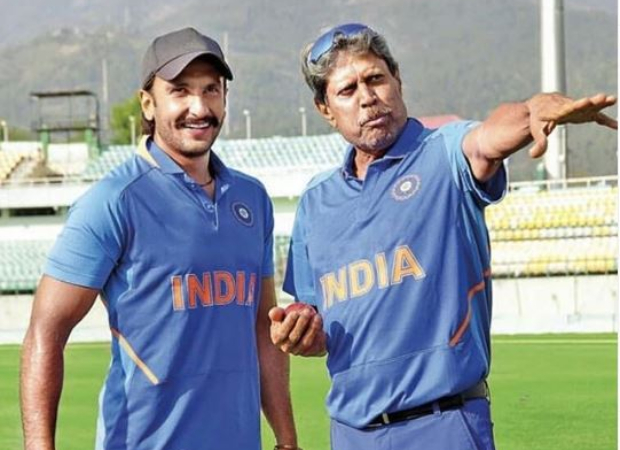 Rajiv Mehra, a fitness consultant who coached the cast of the film 83 while talking to a daily said that the biggest challenge was to get them to think like cricketers. He said that it was; like teaching kids as they had to start from the basics.

However, it was Ranveer Singh's dedication that made him overcome all comings. He revealed that Ranveer would continue practicing even after all the boys would have left. The actor, who had started work on the film soon after his last release, Simmba, weighed at 86 kg at that time. 83 demanded him to be around 75 kg.

After rigorous training, the film went on floors in June. The film was shot in a three-month schedule and was wrapped in Mumbai on Monday. Rajiv believes that the actors have become professionals in the game. He said that if you do screen mirroring, the film will look exactly like the 1983 World Cup and that is the USP of the film.