Tiger Shroff is all set to impress us with his Student act with Karan Johar’s Student Of The Year 2. He is currently busy with the promotion for the flick but is prepping for his next! According to the reports, the makers of the hit franchise, Baaghi, are ready to roll its third and final sequel by July. The script is ready and Tiger will join the unit in Mumbai for the first leg of the shoot. 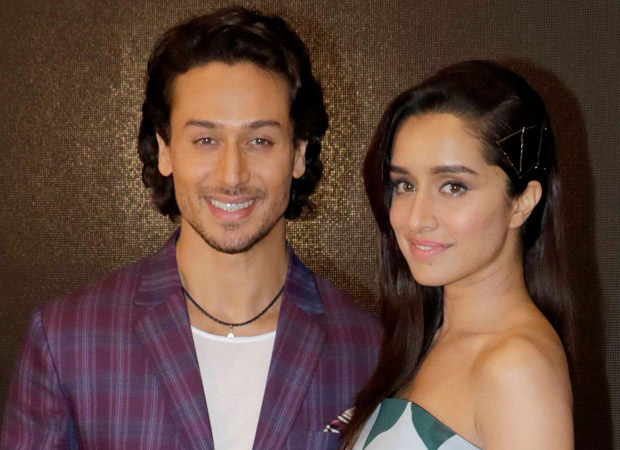 After the schedule in Mumbai gets over, Ahmed Khan and Sajid Nadiadwala are planning to shoot rather in Jordon or Georgina. The drama is set against the backdrop of desert therefore; the unit is currently busy to lock in a location for this larger than life action thriller. Locations in Egypt, Serbia, Turkey, and Morocco are being considered for the shoot.

Tiger’s leading lady Shraddha Kapoor, who was his co-star in the first part, will join him by July end. She is currently in London on a start to finish schedule of Street Dancer with Varun Dhawan.

Tiger is associated with the Baaghi franchise. While the first part did decent numbers, its sequel Baaghi 2 changed the game for its leads. Tiger was seen with his real-life romantic interest Disha Patani in the same. For its third and final sequel, the makers deemed it important to have his co-star from the first part back.