Salman Khan is in the news again, after his Bharat trailer was released yesterday. He is on a start to finish schedule of Dabangg 3 currently because the makers want to complete the movie in a stipulated time and release it during Christmas this year itself. Ranbir Kapoor and Alia Bhatt, on the other hand, have been shooting for Brahmastra for over a year now and the makers had originally locked  Christmas 2019 as their original date. 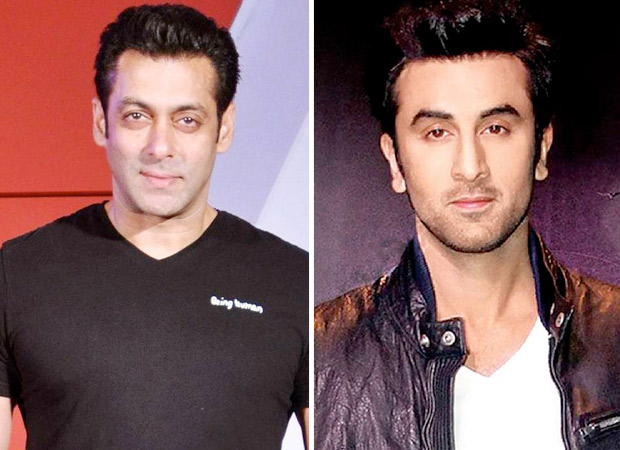 There have been rumours that Ranbir and Salman will clash at the box office but looks like, this situation will not arise in the first place because the Brahmastra shooting is still not completed.

Ayan Mukerji pitched the movie as a supernatural love story and therefore it is a given that the movie is heavy on VFX, they will take time to finish post-production. The Brahmastra shoot is likely to be completed in October which gives no time for the makers to finish the film and release date in December.

Also, buzz is that Karan Johar does not want to take a chance and so is willing to push the release date of Brahmastra, so that both movies get a fair chance at the box office.

Ranbir is currently working on Yash Raj Films’ Shamshera. He also has Luv Ranjan’s action movie in the pipeline with Ajay Devgn. Salman, on the other hand, has back to back releases with Bharat, Dabangg 3 this year.