Ayushmann Khurrana, who continues to impress critics and audiences alike with his choice of subjects and his performances in his films, wrapped up Article 15 in 30 days. That’s not all, the team, led by director Anubhav Sinha, didn’t take many breaks during the shooting schedule either. 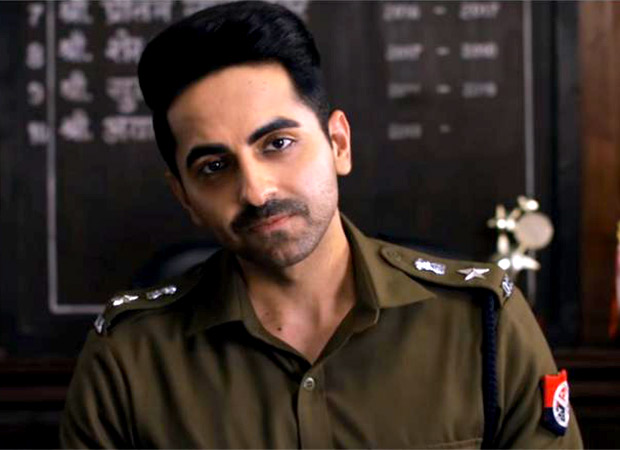 Ayushmann, who had been keen to work with Anubhav after watching his last release Mulk, was blown by the narration of Article 15. So much so, that he immediately consented to play the cop in this film, which is inspired by true incidents that made national headlines.

Since the movie, which is backed by Zee Studios, was being shot in Lucknow, the actor reached the Uttar Pradesh capital a couple of days prior to the schedule to complete his prep for the part. Considering that the story is based on real-life events and director Anubhav Sinha was keen to keep it as authentic as possible, the movie was shot in real locations. And in keeping with the mood and the pace of the gritty narrative, Ayushmann, too, completed his portion in just about a month.

Article 15 is set to get a world premiere at the tenth edition of the London Indian Film Festival. The investigative drama will be shown on the opening night. The film also stars Isha Talwar, M Nassar, Manoj Pahwa, Sayani Gupta, Kumud Mishra and Mohammed Zeeshan Ayyub.

Directed by Anubhav Sinha and Produced by Benaras Media Works and Zee Studios, the film is sure to put the audience through a social perspective and is set to release on 28 June 2019.