The Kriti Sanon, Diljit Dosanjh and Varun Sharma starrer spoof comedy, Arjun Patiala, features a 1980s-style voice that narrates unusual tales from the making of a typical Hindi cop film. After several screen tests, the makers of the Bhushan Kumar and Dinesh Vijan production got comedian actor Sunil Grover on board as the narrator. 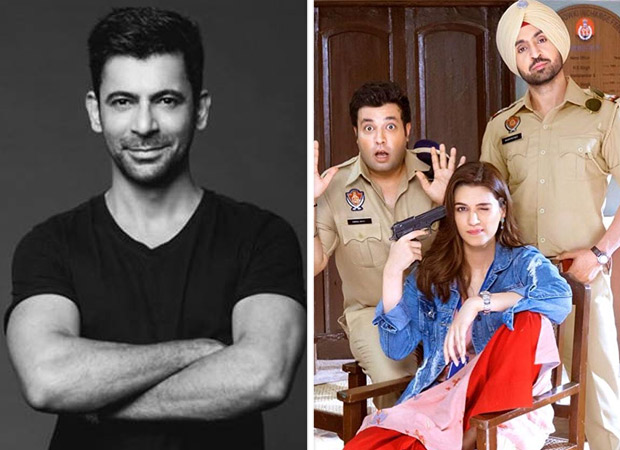 Director Rohit Jugraj says, “We tried a couple of voices, but something was missing. We wanted someone who could imitate the vibe of the retro radio days. One day, Sunil was at the same studio as us, and upon hearing us out, got the tone we needed spot on effortlessly.”

Sunil reveals that everything fell in place by accident. Ask him how he managed to meet the brief without rehearsal, and the actor simply says, “I could do it, so I did it,” noting that the film is “gutsy as it showcases the other side of the world”.

Rohit hails Sunil’s inclusion as the cherry on top, and explains, “His presence just added more quirk to the comedy. Like everyone else, even I am his fan. He is making his place in Bollywood with good roles in different genres.” The filmmaker goes on to add that for the longest time, people tried in vain to guess whose voice it was. “In fact, even our cast didn’t know till we told them,” he signs off with a laugh.