Ayushmann Khurrana has got a few unconventional projects lined up for this year, including Article 15, Shubh Mangal Zyaada Savdhaan, Dream Girl, Bala, and Gulabo Sitabo. His projects are completely different from each other and this is the first time that he will be seen playing a cop in a movie. From starting off his career as Vicky Donor, to cross dressing in Dream Girl, Ayushmann Khurrana loves experimenting and expanding his horizons when it comes to work. 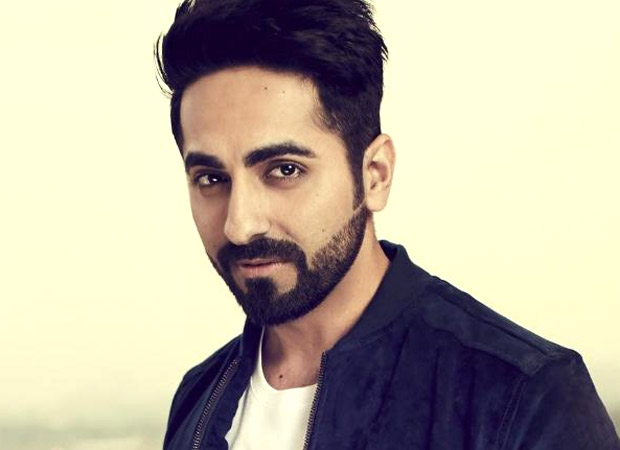 In an exclusive conversation with Bollywood Hungama, Ayushmann Khurrana revealed why Anubhav Sinha’s Article 15 is different than the rest of his projects. He said, “They’re very different, they’re very novel. Subjects like these have never been explored in the past and things like these attract me a lot. Be it Bala or Shubh Mangal Zyaada Savdhaan where I’ll be playing a homosexual, Dream Girl where I’ll be seen cross dressing but that’s not a gay story. It’s about an actor who plays Sita in Ram Leela and can modulate his voice and then there’s Gulabo Sitabo with Bachchan sahab and Shoojit Sircar. Article 15 is definitely very different from all these because for the first time I’m doing a more socially relevant film, it’s a little dark yet entertaining. This is the first time that I’m doing a hard-hitting film. Though for Andhadhun the premise was dark but it was a dark comedy, this is of course not comedy. This is the first time I’m doing a film which is not a comedy.”

Take a look at the complete segment here.