Almost a week since the release of Shubh Mangal Zyada Saavdhan in which Ayushmann Khurrana plays a gay character, the actor has already signed his next film. The actor is set to collaborate with Junglee Pictures again for a social dramedy titled Stree Rog Vibhag. If the reports are anything to go by, Jawaani Jaaneman debutante Alaya F will be starring opposite Ayushmann in this interesting film. 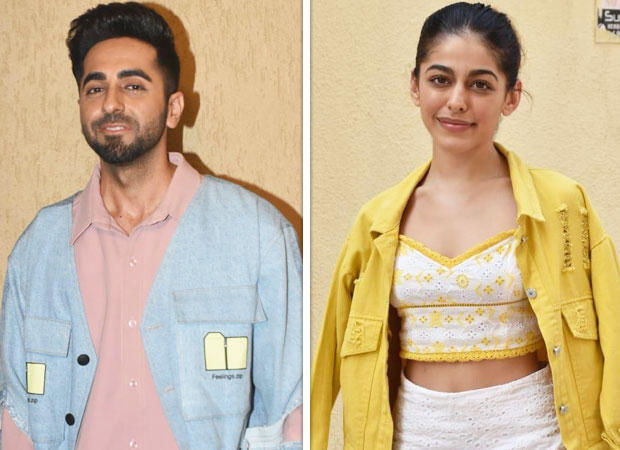 Here's the interesting part - Ayushmann Khurrana will essay the role of a gynecologist in this drama and the plot revolves around him when he decides to give a shelter to a runaway girl. The script has been penned by Saurabh Bharat and will mark the directorial debut of Anubhuti Kashyap, Anurag Kashyap's sister. The makers plan to take the film on floor by the end of the year and are looking at 2021 release date.

Ayushmann Khurrana is Hindi cinema's modern day hero who has been part of the stories that reflect the day to day issues! The actor has been largely known for his relatable cinema which includes his latest release Shubh Mangal Zyada Saavdhan.

Alaya F, on the other hand, made her debut this year with Saif Ali Khan starrer Jawaani Jaaneman. The actress has already signed her next with Pooja Entertainment. Stree Rog Vibhag will be her first film as the leading lady.