Ever since his debut with Heropanti in 2014, Tiger Shroff has become this generation's action star. Having seen ups and downs in his career, the actor excels in the action genre. With Baaghi franchise, Tiger easily became a fan favourite. Bollywood Hungama was first to inform recently that Tiger Shroff will be starring the sequel of Heropanti. 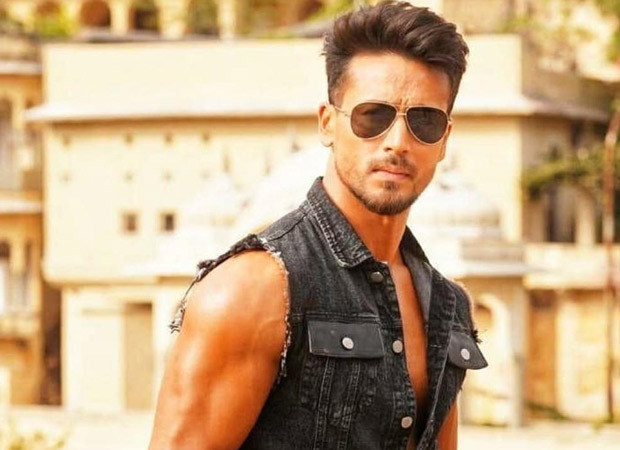 Today, Tiger Shroff confirmed that he is indeed collaborating with Baaghi 2 and Baaghi 3 director Ahmed Khan for Heropanti 2. While he didn't dive into details of it, he did say he is reuniting with his mentor Sajid Nadiadwala.

Bollywood Hungama reported earlier, "Given that the first film featured some high octane stunts, be rest assured the second will take things to the next level.”

Meanwhile, Siddharth Anand's Rambo is also in works. While the announcement was made a while ago, Tiger Shroff said that it might go on floor by year-end.

Tiger Shroff is currently promoting Baaghi 3 starring alongside Shraddha Kapoor. The film is releasing on March 6, 2020.

ALSO READ: SCOOP! After Baaghi 3, Tiger Shroff gives his nod for HEROPANTI 2; to be directed by Ahmed Khan