Actor Arshad Warsi will next be seen in the film Durgamati which will be released on Amazon Prime Videos On December 11. The film is a remake of the hot Telugu film Bhaagamathie starring Anushka Shetty in the lead and Jayaram as the antagonist. Warsi will be reprising the role of Jayaram. The film is written and directed by Ashok, who also directed and wrote the original. 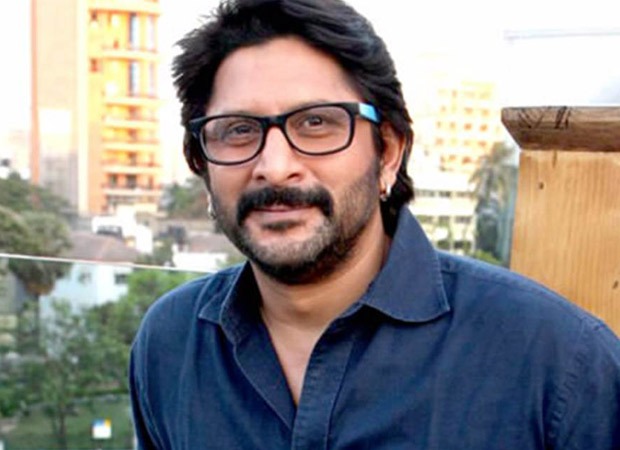 Recently, while talking to a daily, Arshad defended the need for remakes when the story is the same. He said that remakes attract a new audience. The actor said that comparisons between the two films are bound to happen. He said that it's the same film with different actors and language. He said that it is okay to be compared as long as you have done your job well. Warsi further said that since the director is the same, the point of view is the same, hence reducing the risk factor.

Defending Hindi remakes of regional films he gave the example of Dayavan which was a remake of Mani Ratnam's Nayakan and he loved those films. He said that he would love to see a lot of Tamil, Malayalam and other south films. Praising regional films, he said that they come out with innovative stories, take risks unlike the Hindi film industry.

Durgamati is a horror drama with Bhumi Pednekar in the lead. It also stars Jisshu Sengupta and Karan Kapadia.

ALSO READ: Akshay Kumar and Arshad Warsi team up for the first time for Bachchan Pandey