Actors Arjun Kapoor and Rakul Preet Singh were to resume their film shoot in September. But, Kapoor tested positive for COVID-19 due to which the shooting did not resume and the actress returned to Hyderabad to work on a film. Earlier in October, Arjun returned to the sets and filmed his scenes with Kanwaljit Singh. 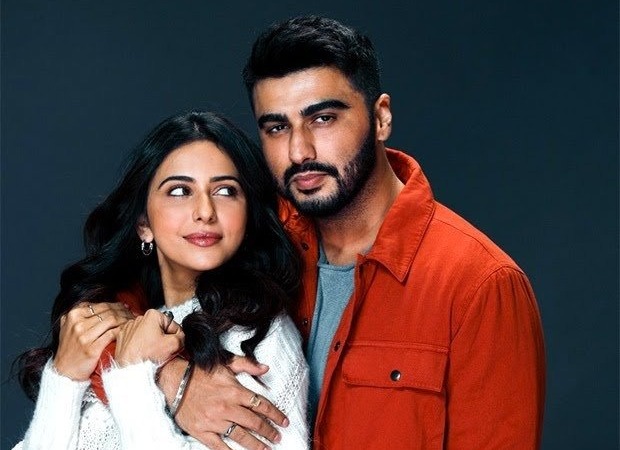 Now, Rakul Preet Singh will join Arjun Kapoor for the next schedule on October 24. Though she is filming in Hyderabad, she will be back in Mumbai a day prior to the shoot.

John Abraham and Aditi Rao Hydari play Arjun’s grandparents in the film. Their track is set in 1947, around the time of India’s Independence. Neena Gupta and Kanwaljit Singh will play the present-day versions of John and Aditi.