Back in January 2020, Sidharth Malhotra wrapped up the shooting of Shershaah, the biopic on the late Captain Vikram Batra. The film stars Kiara Advani opposite him. But some patchwork was remaining and it got delayed amid the pandemic that led to shut-down of productions during the lockdown. Now, after two days of work, the actor has finally wrapped up the film. 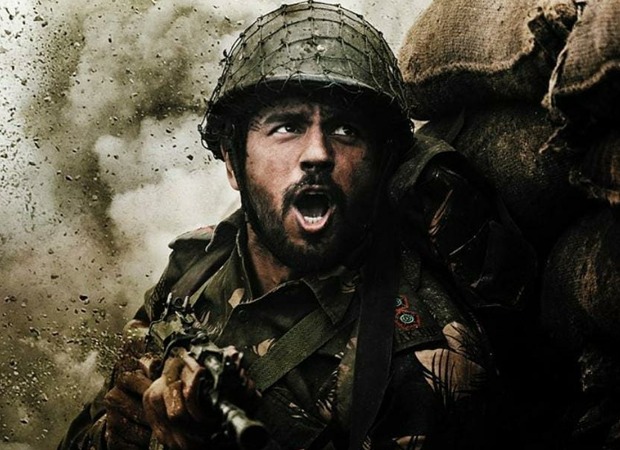 After months of staying in quarantine, Sidharth Malhotra returned to the sets earlier this week after celebrating 8 years since his debut in the film industry. He had two days worth of patchwork shoot remaining. Though Kiara did not join the shoot, some cast members did shoot alongside him at a Mumbai studio.

Apparently, Sidharth Malhotra is playing a double role since Vikram Batra has a twin brother, Vishal. While the film was supposed to release this year, a new release plan will be only announced once the post-production is completed.

Soldier back at work! #OnTheSets #Shershaah

For the uninitiated, Vikram Batra was born in Palampur, Himachal Pradesh. At the time of the Kargil War, his unit received orders to move to Kargil. Eighteen days after this, on June 19, 1999, he was ordered to recapture Point 5140 in his first major battle. He defeated the enemy and gave out a triumphant war cry, “Yeh Dil maange more.” While leaving the base, his colleague lost his legs in an explosion. The war hero went back just to save him that’s when he was hit by the enemy’s bullet in his chest. He was martyred on the spot. He was honoured with Param Vir Chakra, India’s highest and most prestigious award for valour, for his actions during the war.

Shershaah is produced by Karan Johar under Dharma Productions and Shabbir Boxwala production and directed by Vishnuvardhan. The film is set for 2020 release.