Anupam Kher seems to go from strength to strength every year. And it’s not just about films. He has just been named as the sixth most influential author in the world in list of 200 by the influential digital newspaper Richtopia.

Anupam is incredulous. “Like I always say, kuch bhi ho sakta hai. A boy from Shimla dreams of becoming an actor and achieves his dreams in Mumbai. He then wants to write about his experiences so that other similarly starry-eyed youngsters from small towns can dream of achieving their goals in life. So he puts down his thoughts, little realizing the impact his words would have.” 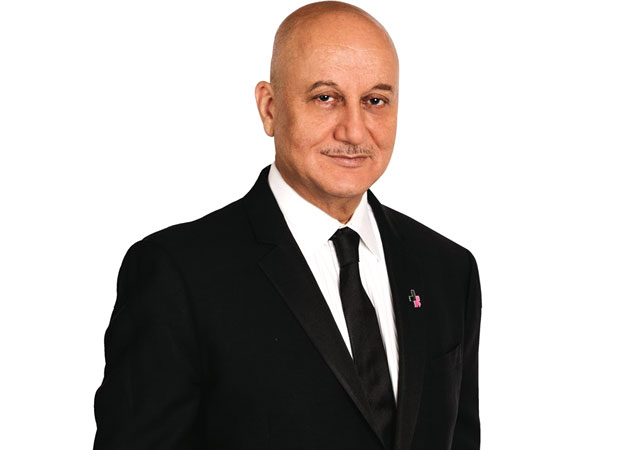 And now that small-town boy has been nominated for a BAFTA (British Academy Television Awards) in the best supporting actor award category. Says Anupam, “I got to know about the BAFTA nomination from a journalist who texted me. I couldn’t believe I was there in the category with these other three actors Adrian Dunbar, Brían F. O’Byrne and Jimmi Simpson. I am especially proud as I am nominated for a very special role of a schizophrenic father in the TV film The Boy With The TopKnot. It was a challenge to play a specially abled patriarch without losing control over the character.”

Anupam intends to be in London for the BAFTA ceremony on May 13. “It really doesn’t matter if I win or not. Just being nominated for this honour is enough for me,” says Anupam who this week received the Pandit Dinanath Mangeshkar Award for excellence in acting.

Says Anupam appreciatively, “The Mangeshkar family has contributed so much to our heritage, culture and cinema. To be given an award named after the father of Lata Mangeshkar, Asha Bhosle, Hridaynath Mangeshkar and the rest of the Mangeshkar family is a dream come true for me. I couldn’t ask for more.”