Back in 2013, we saw the release of the film Commando that had Vidyut Jammwal in the lead role. Later in 2017, Commando 2 hit screens starring Vidyut yet again. Now we hear that Vipul Shah who produced the previous two films has roped in Vidyut for the third instalment of the film. If that wasn’t enough, we hear that the filmmaker has also signed Adah Sharma who featured in Commando 2 for the third film in the franchise as well. 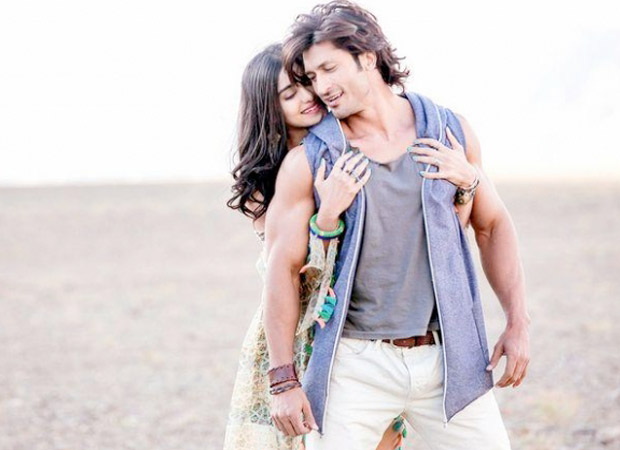 Confirming the same, a source close to the developments says, “Yes Vipul Shah has signed both Vidyut Jammwal and Adah Sharma for Commando 3. But the cast of the film is still far from complete. In fact, Vipul is still searching for another actress to feature in the film as well.” When prodded for further details on Commando 3, the source adds, “It is still too early to talk about the story of Commando 3 but the film will be like the previous two, an out and out action entertainer.”

While a revert from Shah is still pending, we also hear that Commando 3 will be directed by Aditya Dhar who is currently busy shooting the Yami Gautam and Vicky Kaushal film Uri.

BREAKING: Prabhas and Deepika Padukone to…