There has been much noise about Aditya Roy Kapur’s upcoming The Night Manager remake! The actor will be seen getting into the shoes of Tom Hiddleston’s shoot and this one going to be a big-budget project on an international scale. 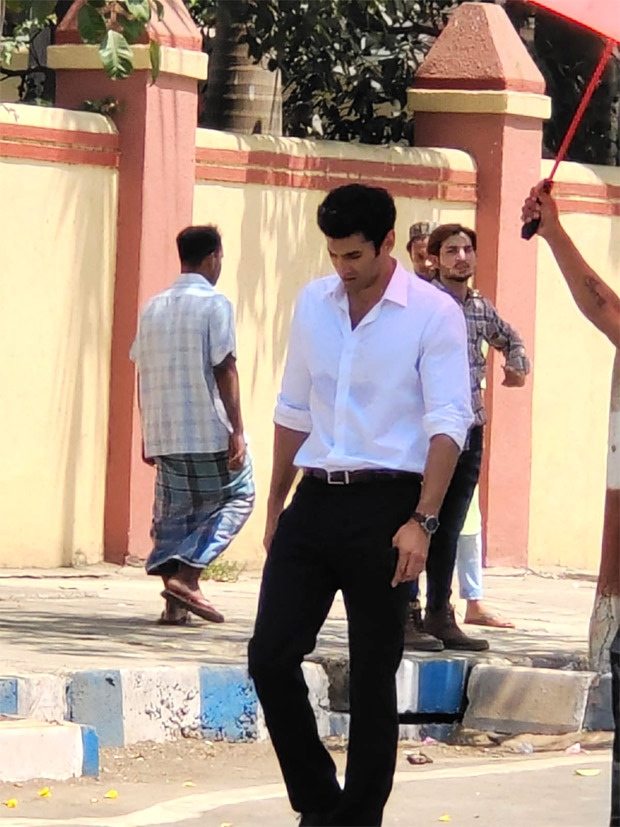 Now, coming in hot are some leaked pictures of the actor on the sets of the Hindi adaptation of the series. 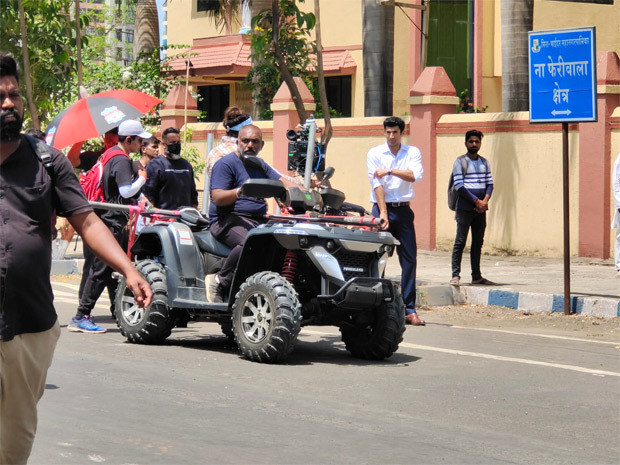 Looking dapper as usual in the classic black-and-white formal wear, the actor will be seen in this spy thriller drama mounted on a lavish scale! 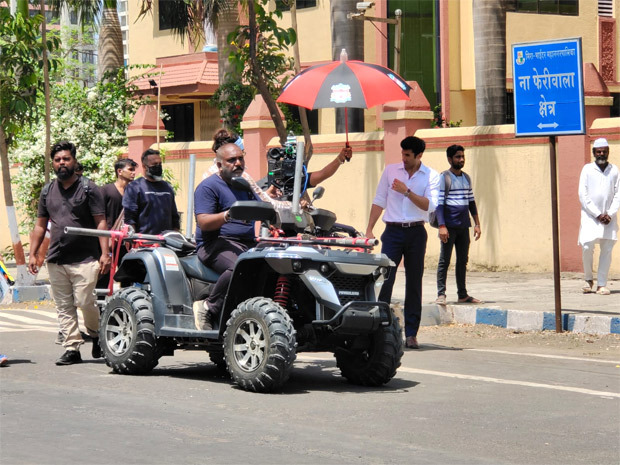 The Night Manager became a massive hit across the globe and earned several awards at the 74th Golden Globe Awards. Meanwhile, Aditya Roy Kapur has a packed calendar for the year. Along with the show, the powerhouse performer also has OM & the remake of the Tamil hit film Thadam in the pipeline this year.