Actor Angad Bedi has begun prepping for the next schedule of Kargil Girl. The film starring Janhvi Kapoor in the lead is the real life story of Gunjan Saxena who was first woman combat aviator who entered the war zone in 1999 Kargil War. The film’s first schedule was shot in Lucknow and now the duo of Angad and Jahnvi are headed to Georgia to shoot their next schedule. This schedule is set to be more intense and action packed which will be shot in high altitude regions of Georgia in the north eastern part of the country in a town called Kazbegi. 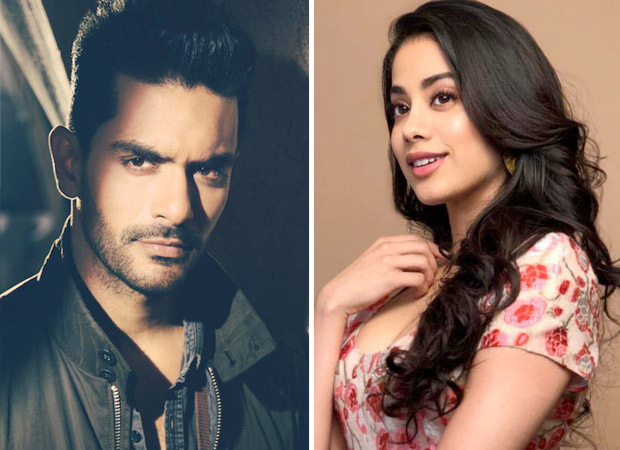 The town is a mountainous area set over 5700 feet above sea level. For this Angad was recently even spotted taking to the roads of Mumbai training with his coach, Brinston Miranda. The coach has been hired by Angad and been training for the past few weeks by running on inclined roads of Mumbai to help him train to be able to shoot the upcoming portions of the film in Georgia.

A source confirms, “Both Janhvi and Angad will leave in end of July to Georgia. They will shoot first in the main capital before heading to Kazbegi which is very tough terrains area pretty high above the sea level. The scenes which they are meant to shoot need a certain level of fitness from both their parts and Angad has this hired Brinston to help him be coached and be able to be in a fit shape where he can run on inclined slopes and tough terrains”.