Last Updated 27.11.2022 | 9:58 AM IST
feedback language
follow us on
Bollywood Hungama » News » Bollywood News » Ananya Panday to make her OTT debut with Call Me Bae; to be produced by Karan Johar’s Dharmatic Entertainment

While she made her Bollywood debut under Dharma Productions, Ananya Panday has once again chosen the same production house to make her OTT debut. Dharmatic Entertainment, which is the digital wing of Dharma Productions, will be launching the SOTY actress on OTT with the show titled Call Me Bae. In fact, if reports are to be believed, the actress is expected to feature in a hoity-toity avatar in this Amazon Prime series. 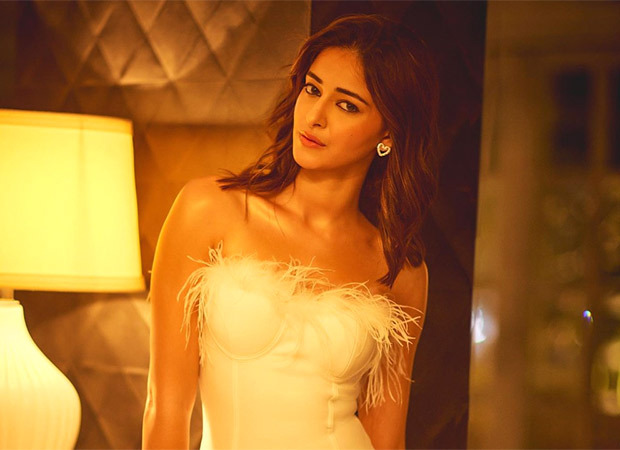 Ananya Panday to make her OTT debut with Call Me Bae; to be produced by Karan Johar’s Dharmatic Entertainment

As per Peeping Moon reports, Ananya Panday will be seen in the role of a billionaire fashionista in the Karan Johar production Call Me Bae. From what we hear, the actress is expected to hail from an ultra-wealthy family and will be seen being caught in a sensational scandal. As she navigates her way through the repercussions, her character also sets out on a journey of self-discovery. The series is also expected to feature a stellar cast besides having Ananya Panday in the lead but the details are currently being kept under wraps. Collin D’Cunha who was supposed to direct Dostana 2, will be directing this series and Ishita Moitra, Samina Motlekar, and Rohit Nair have written this series.

Ananya Panday has recently announced Dream Girl 2 with Ayushmann Khurrana and the actress will be seen alongside him for the first time. After completing it, the actress is expected to dive into Call Me Bae by the end of this year. The show is expected to premiere on Amazon Prime in the second half of 2023.

As for Ananya Panday, her association with Dharma Productions is a long standing one with the actress making her debut with Student Of The Year 2, followed by films like Gehraiyaan and the recent Liger opposite South star Vijay Deverakonda. Dharmatic Entertainment also producing her mother Bhavana Pandey’s show Fabulous Lives of Bollywood Wives which also features the lives of Maheep Kapoor, Neelam Kothari, and Seema Sajdeh.