Amitabh Bachchan, who is pretty active on his Twitter, enjoys a massive following of over 37 million. The actor's account was hacked on June 10 reportedly by Ayyildiz Tim who claimed to be a part of the Turkish hacker group. The group changed the profile picture of Amitabh Bachchan to that of Pakistan's Prime Minister Imran Khan. They added 'Love Pakistan' in the bio with an emoticon of the Turkish flag. 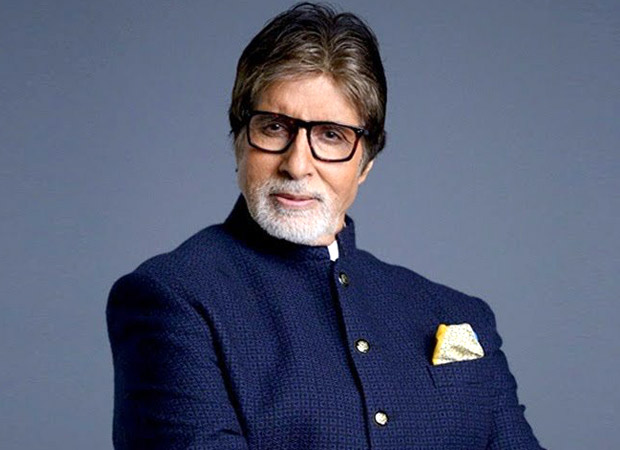 "This is an important call to the whole world! We do condemn the irrespective behaviors of Iceland republic towards Turkish footballers. We speak softly but carry a big stick and inform you about the big Cyber attack here. As Ayyıldız Tim Turkish Cyber Army," read the first tweet which was shared around 11.40 pm on Monday. They even shared an official link of their Instagram page, which is unverified, and wrote, "We are waiting for your support."

Mumbai Police confirmed that the matter is being investigated by the cyber police. They said that they have informed the cyber unit and Maharashtra Cyber about the Twitter hacking of Amitabh Bachchan's account.

ALSO READ: Amitabh Bachchan pens a heartfelt post after the demise of his secretary Sheetal Jain