Actor Amitabh Bachchan’s former bodyguard was suspended from Mumbai Police after it was discovered that his annual earning tunned to Rs 1.5 crores. A constable from Mumbai Police, who has earlier worked as a bodyguard of actor Amitabh Bachchan till 2021 has been suspended & has been alleged for violation and misconduct of service norms as per the reports. 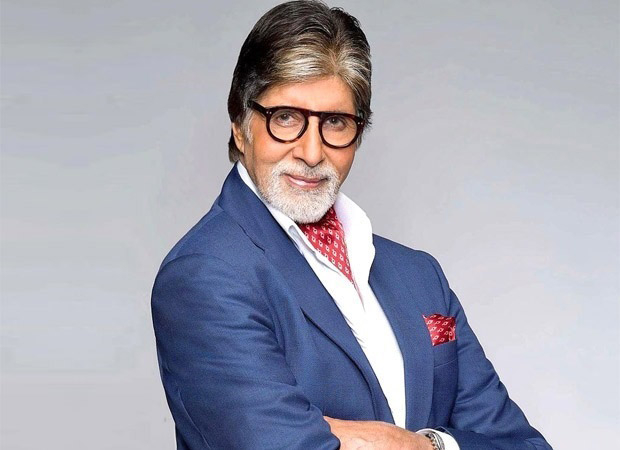 Jitendra Shinde, the constable received the suspension orders on Tuesday and inquiry department has been initiated. Earlier, he was posted in the protection & security department in Mumbai police.

In that department he had worked from 2015 to 2021 as the bodyguard of Amitabh Bachchan, after that he was posted in the DB Marg police Station. As per the reports, Shinde had travelled to Singapore and Dubai at least 4 times without informing his superiors and as per the rules, he has to inform the superiors to travel abroad.

Jitendra Shinde also started a security agency in the name of his wife and through that he as providing security to the Bachchan family but all the transactions were made into his account instead of his wife’s account.

He has also purchased some properties which was not disclosed by him anywhere. After his suspense, police commissioner has initiated an inquiry committee which will be headed by Additional Commissioner of Police, Dilip Sawant.

Also Read: Amitabh Bachchan ignites the screen with his swag in the Jhund title track