Alia Bhatt and Sanjay Leela Bhansali are gearing up for the world premiere of Gangubai Kathiwadi at Berlinale 2022. The film, which stars Vijay Raaz, Seema Pahwa and marks the Bollywood debut of Shantanu Maheshwari, will arrive in theatres on February 25, 2022. Ahead of the release, it has already sparked controversy. 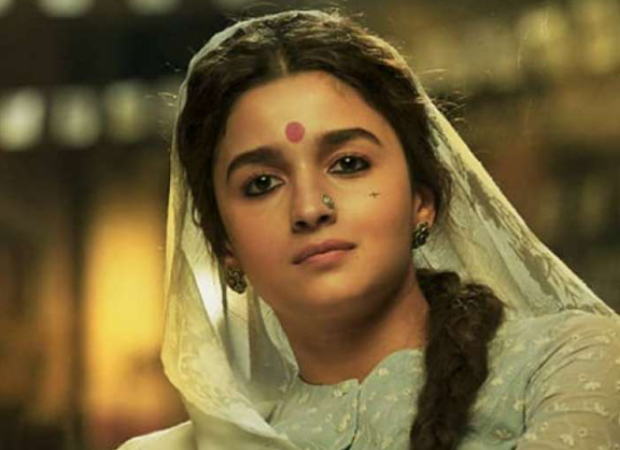 Back in 2021, the Bombay High Court stayed in defamation proceedings brought by a lower court against Alia Bhatt and Sanjay Leela Bhansali. On a defamation case filed by Babuji Rao Shah, who claimed to be the adoptive son of Gangubai, a metropolitan magistrate issued summons against Bhatt, Bhansali, and his production company Bhansali Productions Private Limited in March 2021. According to the reports, Justice SK Shinde stated on December 22, 2021, that the complaint did not disclose elements of defamation under section 499(1) of the IPC while accepting the plea filed by Alia, Bhansali, and others under section 482 of the CrPC.

Alia Bhatt plays Gangubai, one of the most powerful, loved, and revered madams in Kamathipura, Mumbai's red-light district, in the 1960s. Shah claimed that the film was inspired by the novel "The Mafia Queens of Mumbai." Some parts of the work, according to Shah, were defamatory, tainted Gangubai’s reputation, and violated her right to privacy. Shah had petitioned the High Court for a stay on the film's distribution as well as an injunction prohibiting the novel's writers/publishers from creating any third-party rights or publishing any other tale about her life.

Gangubai's granddaughter Bharti also spoke to the news channel and said, "The makers have defamed my family out of greed for money. It cannot be accepted. You did not ask for the family's consent before going ahead with the project. You did not come to us while writing the book, nor did you seek our permission before making the film. My grandmother used to live in Kamathipura. So, did every woman living there become a prostitute? My grandmother had adopted four children there - two daughters, Shakuntala Ranjit Kawi (Bharti's mother) and Sushila Reddy, and two sons, Babu Raoji Shah and Rajinikanth Raoji Shah. We are from this family but now we've been termed 'illegal'. When our grandmother went through with the adoption, such strict adoption laws were not in place."