Amitabh Bachchan is a true blue good Samaritan as he recently paid off loans of over 2000 farmers from the state of Bihar. He even took to his blog after this benevolent act as he announced it. He said, “A promise made done... the farmers from Bihar that had outstanding loans, picked 2100 of them and paid off their amount with a OTS (One Time Settlement) with the Bank called some of them over to Janak and personally gave it to them at the hands of Shweta and Abhishek.” 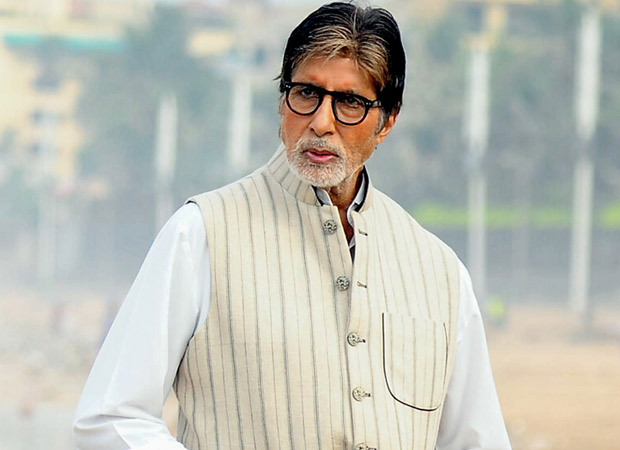 Amitabh Bachchan clears off loans of over 2000 farmers from Bihar

He even wrote, “There is the gift of those that suffer from the inability to pay back the loans. They be now from the state of Bihar". He uses the platform of Twitter and his blog to reach out to his fans. He even indulges in a lot of communication through social media and his blog.

Amitabh also wrote about helping out Pulwama victims in his blog. He has written, “To the family and wives of the brave hearts that sacrificed their lives for the country, at Pulwama, a small gesture of financial aid .. true ‘shaheeds'.”

Amitabh Bachchan will be seen in Brahmastra with Ranbir Kapoor and Alia Bhatt. His last film Badla was a sleeper hit.