The FTII graduate, actor Vijay Varma after delivering an impeccable performance in the super hit film Gully Boy, is now all set to go international with his first ever major western production. The Indo-American writer and director Mira Nair, who has given some of the landmark films, has now roped in Vijay for her next, A Suitable Boy which is an adaptation of Vikram Seth's much-acclaimed novel with the same name for BBC World. Mira has earlier adapted several books into films including The Namesake and The Reluctant Fundamentalist. 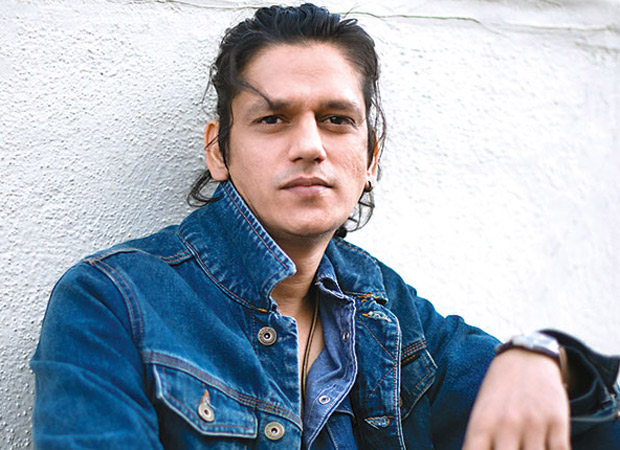 In the series, Vijay will be seen playing the character of Rasheed, a student at Brahmpur University and an Arabic teacher. Recently, during an interview, Mira Nair confirmed on the casting including Vijay Varma being roped into the cast. To play his part Vijay has already started his research work with reading the book.

The story of A Suitable Boy is set in the time after Independence revolving around four families. The novel is divided into 19 parts, each part focussing on different subplots. The shooting of the series is set to begin in September this year. The other casts include Tabu, Randeep Hooda, Shefali Shah, Rasika Dugal, Vijay Raaz, Vivan Shah amongst many others.

Vijay said, “I am elated to be a part of a Mira Nair project. I’ve been the biggest admirer of her work and cannot wait to make this illustrious story come alive. During the process of screen tests, I read a few parts but it was the character of Rasheed that really attracted me as an actor and I was drawn to it. I’m glad that this project came my way and I’m looking forward to be working with a stellar team”.