Anushka Sharma is soon coming out with her movie Zero. There is a lot of excitement for the film as well as her character in it. Firstly, she is reuniting with her all time favourite Khan - Shah Rukh and secondly she is playing a role any mainstream actress would give her arm and leg for! Anushka will be seen as a specially abled scientist who falls in love with SRK's character. It's an avatar we haven't seen earlier and are very excited for the same. 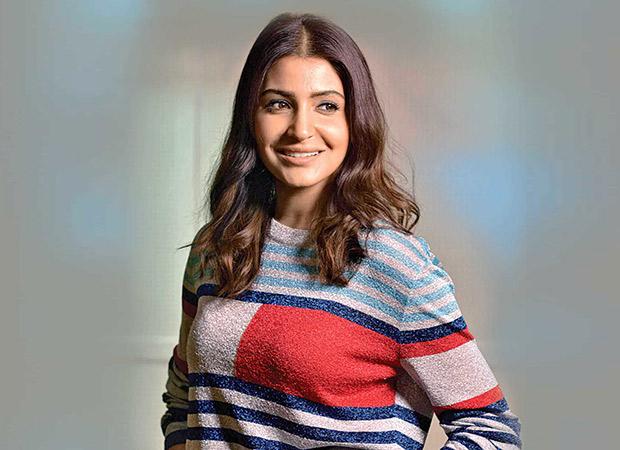 While promoting Zero, she was asked about the current rumour which is doing rounds about her personal life. It's just been a year since her marriage with Indian skipper Virat Kohli and there are talks about her supposed pregnancy. Anushka Sharma addressed these reports and clearly denied them as just gossip. She claimed that there is no truth to these things and mentioned how typical and sexist it is for media to marry someone off before they are hitched or to write about their pregnancy when there isn't.

Anushka Sharma said she has been working non-stop since her marriage and has got no time to focus on any other thing. Post Zero, she is taking a much needed break and is in no hurry to sign films just for the heck of it. She will be celebrating her first marriage anniversary with Virat Kohli on December 11.

Zero is releasing on December 21. It is directed by Aanand L Rai and stars Shah Rukh Khan, Katrina Kaif and Anushka Sharma in lead roles. The songs and trailer of the film have been lapped up by masses and by the looks of it, the film sure looks like a Christmas treat we all have been waiting for.