Ayan Mukerji’s high budget film Brahmastra is one of the most anticipated films and the makers are not leaving any stone unturned to make sure that the film is mounted well, on a huge scale. Ayan had taken his team to Varanasi for a very important schedule but the unit had to wrap it up four days earlier than the stipulated time. The reason for this being, Alia Bhatt got down with severe stomach infection. 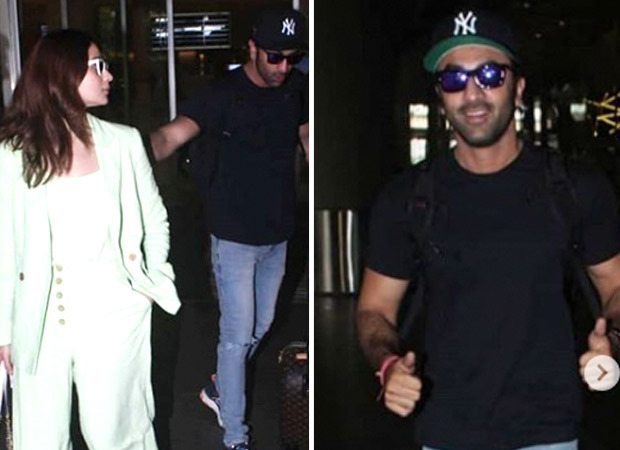 They had to shoot a dance number and Alia insisted that she would do it despite the pain but once director Ayan got to know about this, he immediately cancelled the shoot prioritizing her health first. Alia returned back to Mumbai with boyfriend Ranbir Kapoor yesterday.

Alia Bhatt has been advised to take some time off before she jumps into work again. These portions will now be shot sometime in November.

Alia has a packed calendar. After Kalank's debacle she dived straight into work and now has Sadak 2, Inshallah and south film RRR on her plate.