Apart from being an actress, Alia Bhatt is also a producer and an entrepreneur. The actress owns a children's clothing brand. It seems like the actress is all set to expand her business as she is all set to start her own line of maternity wear. 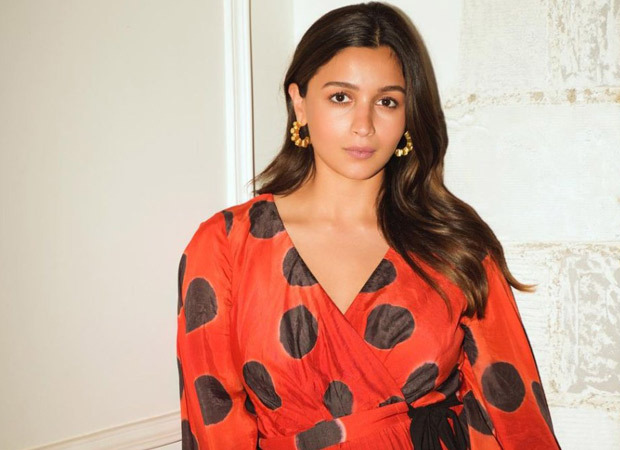 Yes! On Friday, the Raazi actress took to her verified social media handle and shared a note post to make the announcement of the same. In the three-note post, the actress extensively talked about her vision of starting a maternity clothing brand. Meanwhile, she also elaborated that she got 'overwhelmed' while buying her clothes during her pregnancy.

The mom-to-be actress took her 71.1M Instagram followers on the journey of how she designed her maternity clothes. Interestingly, she wrote that she added elastic to her favourite jeans and designed shirts that she didn't have to share with Ranbir. While mentioning flowy dresses, Bhatt added that she chose them to avoid ‘any unwanted belly touching’.

“Two years ago, I started a children's clothing brand. Everyone asked why I'm doing a kids brand when I don't have kids. Now, I'm launching my own line of maternity-wear. I don't think anyone will ask why (smiley face emoticon). But let me tell you anyway. It's not like I've bought maternity clothes before. But when I got down to it, I was overwhelmed”, wrote the SOTY actress in the first note. As soon as she shared the post on her media feed, thousands of her fans showered love while wishing her luck with the new adventure.

For the universe, the Dralings actress announced her pregnancy in June with a photo. The photo captured a smiling Alia looking at the sonography monitor while Ranbir was seen sitting next to her.

Talking about her professional front, the 29-year-actress was last seen in Ayan Mukerji’s dream project, Brahmastra. She has a bunch of interesting projects in her kitty, including her Hollywood debut, titled Heart Of Stone.