Brahmastra track 'Kesariya' took the social media by storm in the month of April 2022 with only few seconds. The song, starring Ranbir Kapoor and Alia Bhatt, was launched in Hindi, Tamil, Telugu, Malayalam and Kannada. Every version received applause and was much talked about amongst listeners for its lyrics. But, before the romantic version, Ayan Mukerji had shot a dance version of the track before pleading everyone to re-shoot keeping the mood of the film. 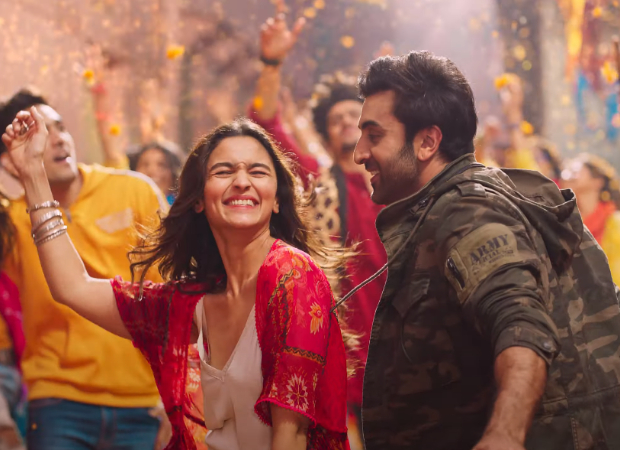 He added, “But now - Our film has done really well, the festive season is upon us, and while this version of the song wasn’t right for the film… it’s still great fun and we all love it ! So we’re thinking of having some fun, and releasing it this weekend with the Video we shot ! (Shall we?!!!) Let’s call it … KESARIYA… DANCE MIX!”

While the film is already a blockbuster with song becoming an anthem of sorts, Ayan Mukerji revealed at FICCI Frames 2022 that Karan Johar made him re-shoot the song. At the closing of the event, Karan Johar and Ayan Mukerji were the guests on the show. He said, “There was stuff which Karan did not like. There was a big Kaali Puja sequence in the film. When you (Karan) saw the sequence, you were very harsh. He really bit**** about it. I hope I am allowed to say that word.”

However, Karan disagreed with his statement and said, “I never did that. I said that the scene was very terrible, and I said I think you need to re-shoot it. And there was actually, and we can say it now, ‘Kesariya’ was shot in another way.”

“'Kesariya' was shot with Ranbir dancing quite feverishly. When we saw the song, I said ‘What the hell is going on? What is wrong with you Ayan? Why were they dancing?’ ‘Kesariya’ was shot differently. Same tune and melody but treated differently. It is then that Ayan realised it must be treated differently,” Karan further said.

Written by Amitabh Bhattacharya, 'Kesariya' has been sung by Arijit Singh and composed Pritam. Brahmastra released in theatres on September 9, 2022.

ALSO READ: Karan Johar made Ayan Mukerji reshoot ‘Kesariya’ in Brahmastra: ‘When we saw the song, I said ‘What the hell is going on?’