Recently, protests over Akshay Kumar starrer Prithviraj erupted in Ajmer. The Gurjar community in Rajasthan has threatened to boycott the next period drama unless the title 'Rajput' is removed. 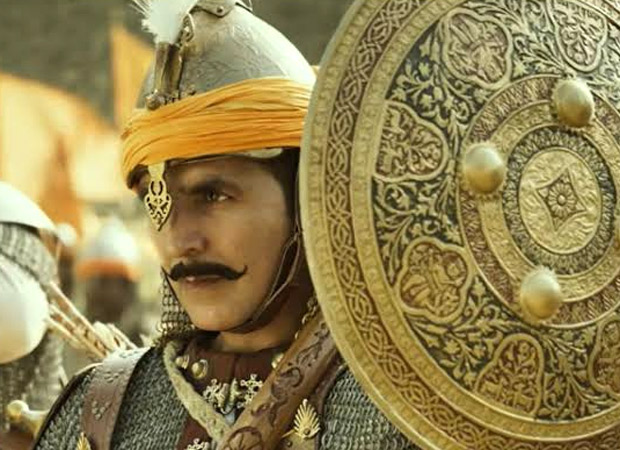 Since its announcement in 2020, Akshay Kumar's Prithviraj has been mired in controversy. People from the Gurjar community assembled in huge numbers at the Devnarayan temple in Vaishali Nagar, Ajmer, to protest the impending film's use of the epithet 'Rajput' for Prithviraj. Reportedly, they shut off roadways and marched to the District Collector's office, where they presented a memorandum outlining their demands. The protestors claimed that they will disrupt the screening of the film if their requests are not granted.

Harchand Gurjar, the president of the All India Veer Gurjar Samaj Reform Committee, believes the title of the film Prithviraj should be changed and that historical facts should not be manipulated in any way. He requested that everything be revealed in its entirety. The monarch, according to the community, was a member of their group. Before Prithviraj hits theatres, the Gurjar organization has requested a screening for their representatives and historians.

Also Read: “November has always been my lucky month” – Manushi Chhillar as she gears up for debut with Prithviraj