Akshay Kumar has no plans on joining politics but will continue to do whatever is possible in his capacity to take up social issues. The actor recently was the chief guest at the book launch of Hindujas and Bollywood which was held at the Institute of Directors at London’s Pall Mall. When asked about his political career, he said he was happy making films. 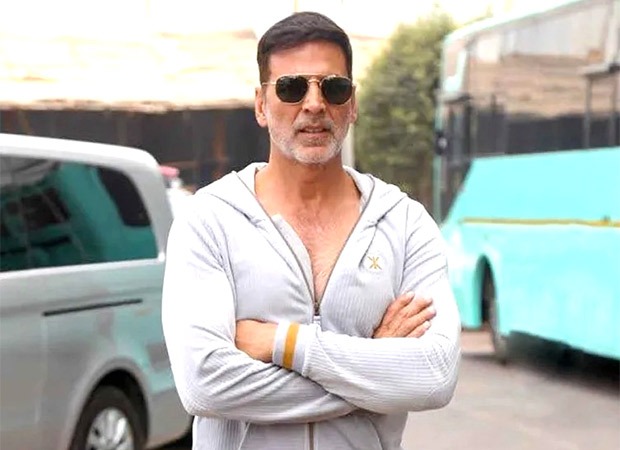 “I am very happy making films. As an actor, I do whatever possible to take up social issues. I have produced 150 films, the one nearest to my heart is Raksha Bandhan. I produce commercial films, sometimes with social issues. I produce three-four films a year," Akshay said, via PTI

Meanwhile, Akshay Kumar had two releases this year - Bachchhan Paandey and Samrat Prithviraj - both of which failed their run at the box office. He will next star in Raksha Bandhan. Besides Raksha Bandhan, Akshay Kumar has several movies in the pipeline including Selfiee, Ram Setu, and Gorkha.