Akshay Kumar is currently on a promotional tour for Mission Mangal and has been giving an insight on his role in the film and even spoke about the highs and lows he has seen in his career. During one of the interviews, he elaborated about how people spoke things about him when he gave back to back flops at one point. Even after those, he did not lose hope and came back with consecutive hits including Padman, Toilet – Ek Prem Katha, Gold, and the latest being Kesari. 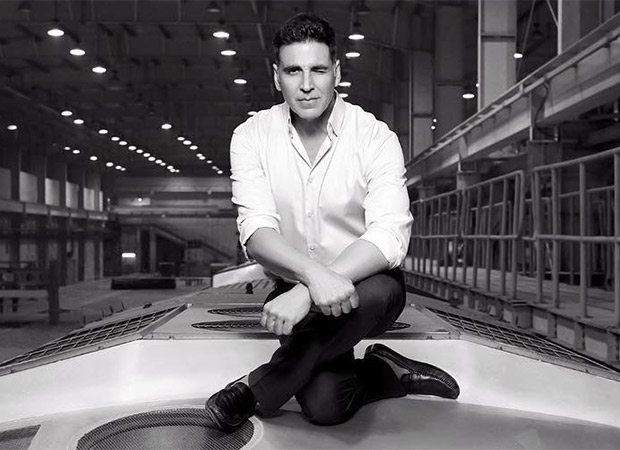 He also spoke about how he feels films are not just about hard work. He said, “After 30 years, I have realized that films work not just due to hard work, it is definitely needed, but you do need luck and it does make a lot of difference. I believe 70 percent in luck and 30 percent hard work”. Elaborating on his script choice he said, “Audience is very bold today and they don't care, they say what they feel is correct. I am glad the audience calls me that ('Guarantee Kumar'). But there is no guarantee of anything. There are times when I see a film and feel it will do wonders at the box office but then it doesn't work at all. So you don't know what will work, till it releases.”

Mission Mangal also stars Vidya Balan, Sonakshi Sinha, Sharman Joshi, and Taapsee Pannu among the others. The movie is based on the first successful attempt of Indian Space Research Organization at launching a ship to Mars and is slated to release on Independence Day.

Also Read: Akshay Kumar on Sooryavanshi – Inshallah clash says he is glad to have averted the situation

It’s the clash of Amitabh Bachchan Vs…