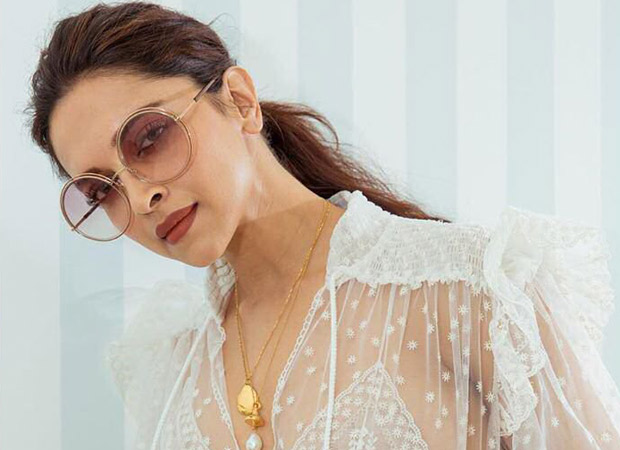 Deepika Padukone, in her latest interview with Vogue, she said that playing Malti was the most emotionally challenging role that she has ever played. She also said that she knew she wanted to be a part of the story when she read the script; she was bursting to do the film. She says its more than a story, it’s all also about law, justice, and survival.

Chhapaak is slated to release on January 10, 2020, with Meghna Gulzar as the director.

Also Read: Deepika Padukone opens up about her the struggles of battling depression