Akshay Kumar, after Mission Mangal, will be seen playing the role of a cop called Veer Sooryavanshi in Rohit Shetty’s directorial, Sooryavanshi. The movie was earlier slated to release around Christmas this year, clashing with Salman Khan and Alia Bhatt’s Inshallah directed by Sanjay Leela Bhansali. Later it was recently announced that the Akshay Kumar starrer has postponed its release date to March 27, 2020. 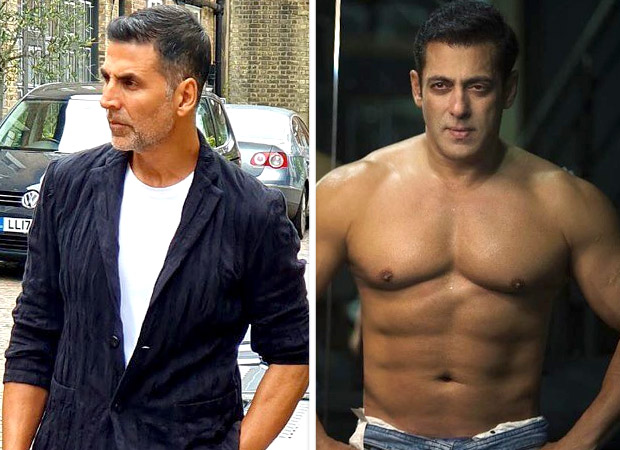 When Akshay Kumar was asked about the same, he said that he is glad that they have avoided the clash of the two films. He even pointed out to the fact that the industry releases around 210 films a year in a span of 52 weeks, hence clashes are bound to happen. While it was quite the talk regarding who will move their release date, Rohit Shetty and Salman Khan took to their social media and announced that Sooryavanshi will move its release date, in a heart-warming post.

Akshay Kumar will also be seen in Bachchan Pandey and there are also reports of Akshay being a part of Kartik Aaryan starrer Bhool Bhulaiyaa 2.