Bollywood actor Akshay Kumar was in attendance at the ongoing Red Sea International Film Festival in Saudi Arabia. The actor was questioned by a person from Pakistan about his film Bellbottom and said that the film had portions against Pakistan. The actor said that it is just a movie and there is no need to get serious about it. 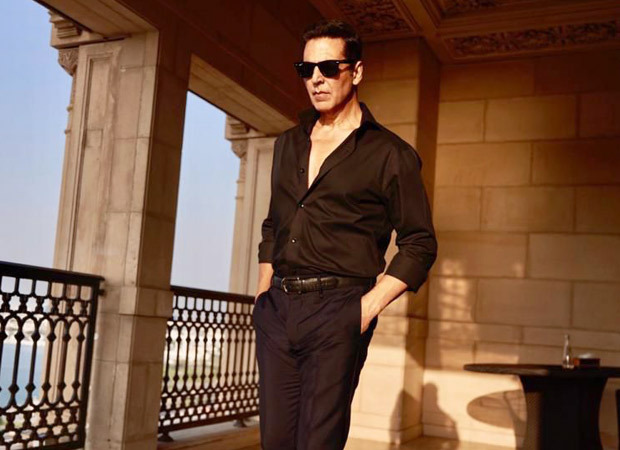 During a conversation session at the festival, a man asked Akshay, "I’m from Pakistan, your neighbour country. I have a request. You do fantastic movies like Pad Man and Toilet. There is an issue between India and Pakistan as well. Your recent movie Bell Bottom has certain things against Pakistan.”

Meanwhile, Akshay Kumar will next star in Selfiee with Emraan Hashmi, Nushrratt Bharuccha and Diana Penty. He will play a Sikh character in Jaswant Singh Gill's biopic called Capsule Gill which highlights the heroic deed of the mining engineer who ended up saving many lives during a catastrophe. He has Gorkha, Soorarai Pottru remake and Bade Miyan Chote Miyan in the works too. He most recently made a cameo in Ayushmann Khurrana starrer An Action Hero.