It seems like Baby and Rustom duo Neeraj Pandey and Akshay Kumar will be back to tell yet another interesting tale. After collaborating several times in the past including Toilet: Ek Prem Katha, Akshay reportedly will be joining hands with Neeraj Pandey to tell the story of National Security Advisor to Prime Minister Narendra Modi, Ajit Doval. 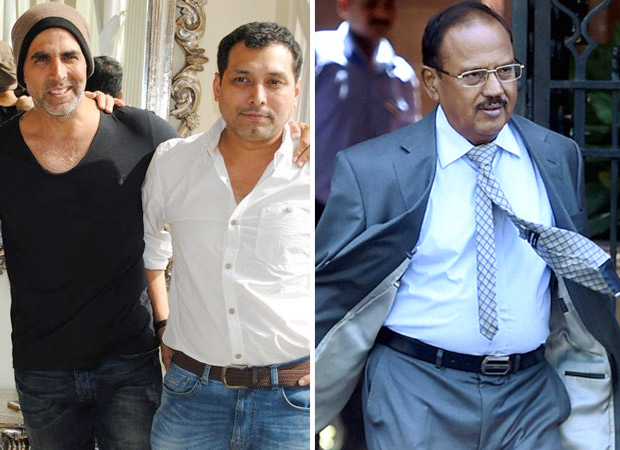 If the reports are anything to go by, Neeraj Pandey's next will revolve around the fifth and current National Security Advisor, Ajit Doval and his career achievements. The filmmaker, who will next work with Ajay Devgn on Chanakya, will begin work on the project once he is done by with his prior commitments. The team wants to lock in on the story before they go ahead with the official announcement.

Ajit Kumar Doval, KC, PM, PPM, IPS (Retd.) (born 20 January 1945)  previously served as the Director of the Intelligence Bureau in 2004–05. This was after he spent a decade as the head of its operation wing. Under his supervision 2016 Indian Line of Control strike on 29th Sept, 2016 and 2019 Balakot airstrike on 26th Feb, 2019 were conducted. Doval was the youngest police officer to receive the Police Medal for meritorious service. He received the award after six years in police. He was also awarded the President's Police Medal. Doval was granted the Kirti Chakra in 1988 and became the first police officer to receive a medal previously given only as a military honour.