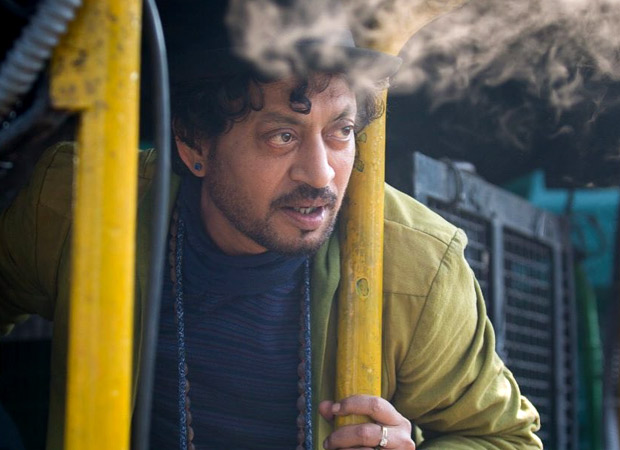 Irrfan Khan has also recently recovered from his cancer and after the wrap, his kids, Babil and Ayan insisted on spending some time in the city. With their school vacations underway, Irrfan has extended his stay and decided to expose his kids to London’s theatre culture. He has even taken them to some of the best shows staged in the city. The Khans are expected to be back in Mumbai in the second half of August.

Angrezi Medium is slated to release in January 2020 with Homi Adajania as the helmer.

Madhur Bhandarkar says after the demise of…