By now, readers would be aware that Akshay Kumar will be taking ahead the new found success of the horror genre with Kanchana / Muni remake. The film which is expected to be based on the Muni franchise was announced a couple of months with Akshay as the lead cast and now recently we got another interesting update about it. Farhad Samji revealed in an exclusive interview with Bollywood Hungama that the film has a working title called Laxmi. 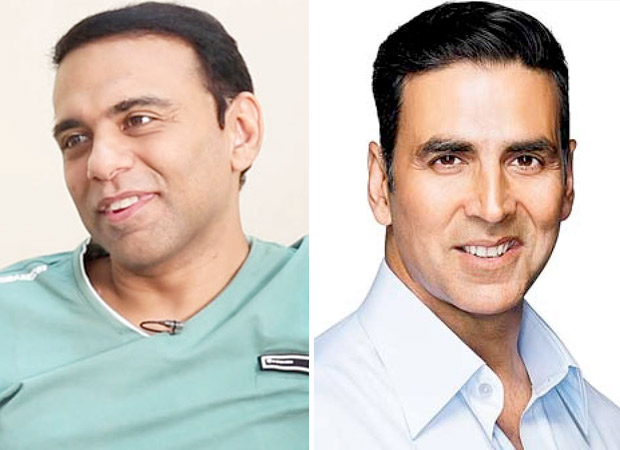 Farhad Samji, who is currently directing Housefull 4, recently had an interesting interview with Bollywood Hungama where he spoke about the wide range of projects he is currently working on. During the same, as he was speaking about writing Kanchana remake and he revealed, “I am writing for Akshay Kumar – for Kanchana remake. The working title is Laxmi for now. The shoot is going to start in the next 10 days.” After revealing these details, Farhad also spoke about how different a rapport he shares with Akshay since he has worked with the actor in almost eight films.

Speaking of Kanchana remake, the film deals with a ghost seeking vengeance for being wronged and haunts everyone who is staying in the house. The original set of Muni and Kanchana films was directed by Raghava Lawrence who also played the lead in the film. There were reports earlier stating that the film will see Akshay in the role of a ghost but the details are currently kept under wraps. There were also speculations about Kiara Advani playing the leading lady along with Madhavan playing an integral role in the film but there has been no update on that front.

Akshay Kumar and Farhad Samji interestingly are also working together in Sooryavanshi which is directed by Rohit Shetty. The film was announced during the release of Simmba and it is expected to release during Eid 2020.