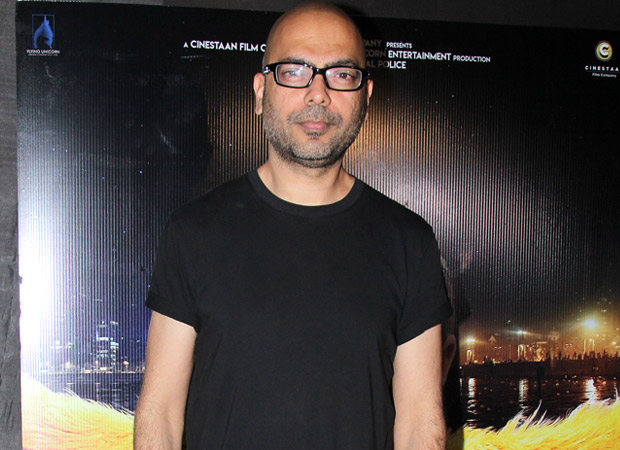 It’s not regular kind of film, and it comes to the audience after Tiger Zinda Hai. “So there’s bound to be anxiety. The last month has been a time of no major releases. So our film Kaalkaandi comes with a lot of expectations. These expectations don’t scare me. But they make me anxious,” says Akshat.

The film is about a man (Saif Ali Khan) who discovers he has little time to live and how he utilizes his remaining days on earth. “It’s been a trying time for me. Kaalakaandi was not easy to make. Now it releases with Anurag Kashyap’s Mukkabaaz and Vikram Bhatt’s 1921. I’ve every reason to be intimidated. But I am not. We’ve done what we could. Now there’s nothing more we can do,” says Akshat pragmatically.

Akshat took off for a 10-day visit to Los Angeles since he’s a US green card holder and his citizenship would be endangered were he to not be present in Trump’s land at a required state. “It was stress-busting holiday. Being in India before the release of Kaalakaandi made no sense. We’ve already completed all our work. Now it’s up to our producers to see the film to a smooth release,” says the source.