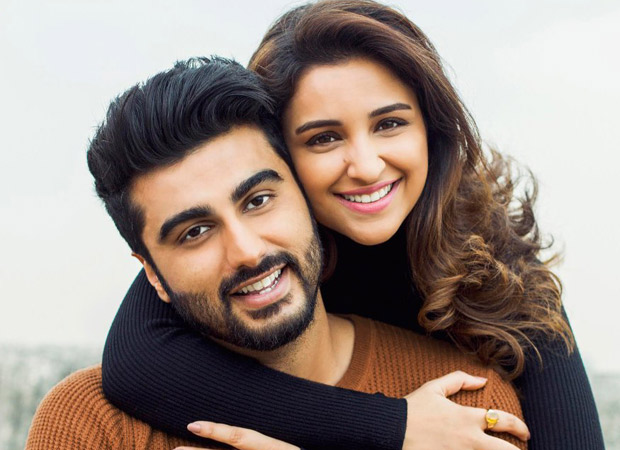 Arjun Kapoor and Parineeti Chopra are going to gate-crash a wedding while being on the run in their next film Sandeep Aur Pinky Faraar. The two will shoot an out-and-out high energy dance number and Director Dibakar Banerjee sure seems to be in the mood for some quirk as he has interestingly named the song ‘Faraar’ in keeping with the theme of the film and predicament the lead actors of the movie find themselves in.

A catchy title, being ‘Faraar’ or being a runaway seems to be critical to the plot of this film. A source says, “Arjun Kapoor and Parineeti Chopra gate-crash a Kumaoni wedding. Actually, it’s more like a bachelor party that they happen to enter while trying to escape those who want them dead. Arjun and Parineeti use this wedding to hide from the people chasing them. So, it has been aptly titled ‘Faraar’.”

The source adds, “It's an incredibly high energy dance song. Arjun is definitely the item boy in the song. His character ends up taking centre-stage in the big dance number. Like the ‘Chokra Jawan’ song from Ishaqzaade, Arjun will pull off some high voltage dancing. Parineeti adds the masti in the song. She is a livewire dancer and the two will bring the house down in this song. Parineeti plays up the oomph quotient of the song.”