With Simmba doing wonders at the box office even after a month of its release, Rohit Shetty is now all set to start the first schedule of Sooryavanshi. A post-credit scene was shown as this upcoming cop-drama’s teaser in Simmba and the audience went berserk! Starring Akshay Kumar, this movie is slated to release in 2019 and has created quite a stir already. Rohit Shetty posted a picture n his Instagram that marked the beginning of their Sooryavanshi journey. While there were reports of Katrina Kaif being the leading lady, there have been no confirmations from the makers. 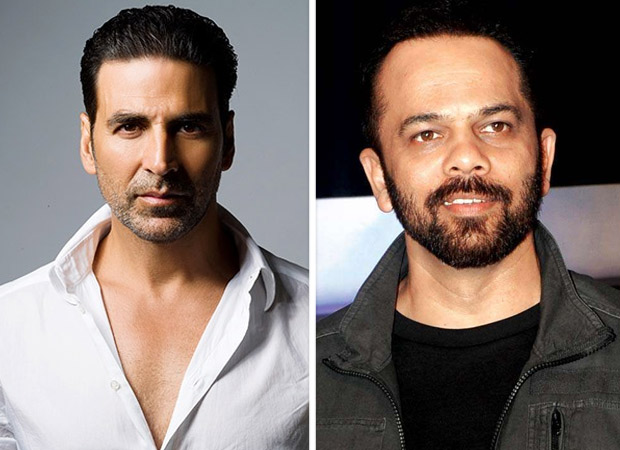 The fans also went to the point where they spammed Rohit Shetty to bring Singham, Simmba and Sooryavanshi together in a film. We already saw the result of it in Simmba and the fans can’t get enough of this cop-trio. Akshay will be playing the role of an Anti-Terrorist Squad chief, Veer Sooryavanshi. Knowing Rohit, we know that the movie will me an action packed masala film that will keep the fans on the edge of their seat. The official spokesperson of Rohit reveals that the team has left for the scripting of the film. Check out the picture Rohit uploaded.

Also Read: Rohit Shetty’s Akshay Kumar Sooryavanshi will have cameos by Ranveer Singh and Ajay Devgn; to release in 19 Dec 2019