After the release of historical drama, Tanhaji: The Unsung Warrior, Ajay Devgn has two biopics coming up – Bhuj - The Pride Of India and Maidaan. In Maidaan, the actor will essay the role of football coach Syed Abdul Rahim who coached India to victory at the Asian Games in 1951 and 1962. 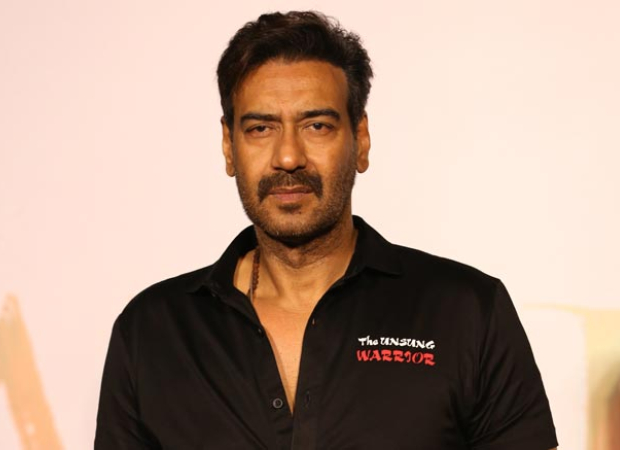 Ajay Devgn, who recently wrapped up Kolkata schedule, said that Indian football team was known as the Brazil of Asia back in the day. While working on the film, he got to know a lot about Rahim. He said that like Tanaji Malusare, Rahim is also another unsung hero whose story needs to be told. He said that when the makers approached him, he wasn’t aware of him. Ajay said that it will be more interesting to introduce him and his work to today’s generation who love the sport.

During his Kolkata schedule, Ajay Devgn also got an opportunity to meet former Indian football star PK Banerjee who played under Syed Abdul Rahim. He said that meeting him was an emotional experience. Ajay revealed that due to his age, he is frail and has difficulty talking but he has been one of the greats who has played the game. He said that he admires people like him who took India to greater heights.