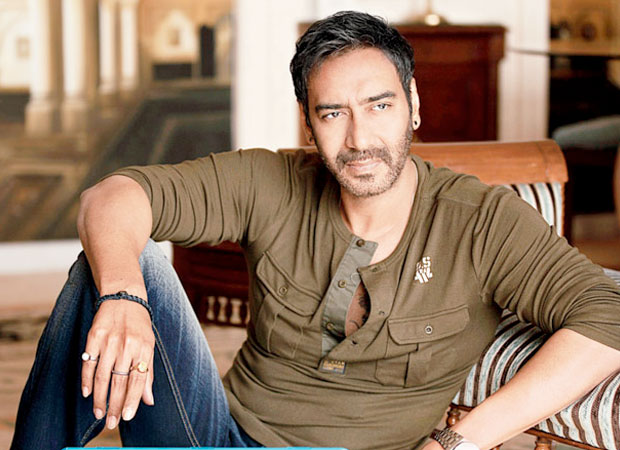 Of late, considering the dry spell that has plagued Bollywood, superstars like Salman Khan and Shah Rukh Khan failed to set the box office ringing with their recent releases Tubelight and Jab Harry Met Sejal respectively. What followed was the news about how these actors were planning on refunding the money that the distributors and exhibitors have lost owing to the dull performance of their films. Talking about the same was Ajay Devgn whose recent release Baadshaho is doing decent business at the box office.

Ajay Devgn recently decided to speak up on the matter of refunding money to distributors by producers who have invested in films and made his stand clear by asserting that it may be fair on humanitarian grounds but not from a business perspective. Explaining how the entire process of buying a film works, the actor –producer revealed that there are two ways to do so, MG aka Minimum Guarantee and Advance. Elaborating on the concepts, he stated that in case of advance, distributors buy a film for a said amount, say Rs. 10 crore for a territory wherein if they recover the amount it is fine or else it has to be paid back by the producer.

The other one is MG or Minimum Guarantee which says that if you have bought a film for say Rs. 10 crore wherein one can’t ask back for money technically. He also added about how then people would resort to the concept of Advance more compared to that MG. While he agrees that it may be fair from a humanitarian point of view but not otherwise.

On the other hand, considering the losses incurred by films, recently Salman Khan paid back money to the distributors of Tubelight. Although there have been speculations about Shah Rukh Khan doing something similar for Jab Harry Met Sejal, there is yet to be any kind of confirmation about the same.