Ajay Devgn is all set to come up with new movies this year and his fans cannot keep calm. First, he has Total Dhamaal lined up which boasts of an ensemble cast including Anil Kapoor, Madhuri Dixit, Arshad Warsi and Riteish Deshmukh among others. Next up, he has a movie called De De Pyaar De which is a romantic comedy with Rakul Preet. The film also stars Ajay’s Drishyam co-star Tabu. For the first time, Ajay will be seen with Tabu and Rakul and it has already got masses excited for the flick. 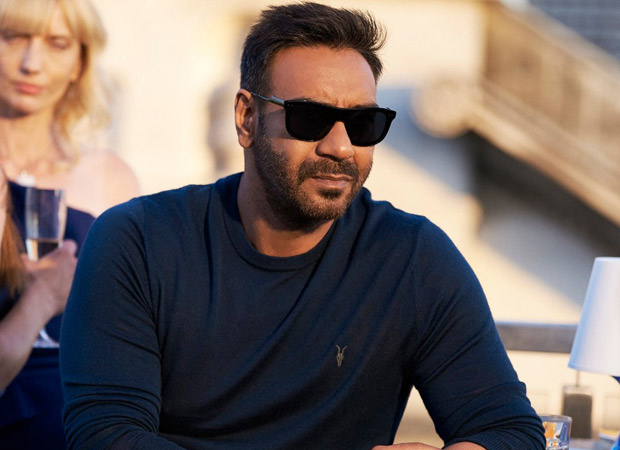 Buzz is that the makers have decided to postpone the movie because it was supposed to release on 20 days after Total Dhamaal. It is reported that the makers did not want two movies to come up in quick succession which has Ajay as the lead as they believe it will affect the business. Therefore, DDPD will now release on May 17. Total Dhamaal is slated to come out on February 22.

De De Pyaar De is directed by Akiv Ali and is produced by Bhushan Kumar and Luv Ranjan. The makers essentially did not want to lose out on a good release date and wanted to run separate marketing campaign for their film, therefore this decision was taken. Ajay has some really diverse projects lined up this year. He will be seen as the great Maratha warrior Taanaji Malsure in the biopic, Taanaji: The Unsung Hero. He has shot for most part and is currently shooting a crucial climax portion.