Bobby Deol celebrated his 50th birthday with his family and friends in Mumbai on Sunday, January 27. The actor celebrated the day with media interaction on Sunday morning before a bash at night. The actor hosted a grand party for his family and friends. The guests included Ajay Devgn, Arbaaz Khan, Saqib Saleem, brothers Rahul and Mukul Dev and others. Ajay Devgn arrived solo for the party and kept it very casual. Vatsal Sheth came with wife Ishita Dutta. He shared a picture with Ajay and Bobby on his Instagram. Arbaaz Khan and girlfriend Giorgia Andriani came together for the party. 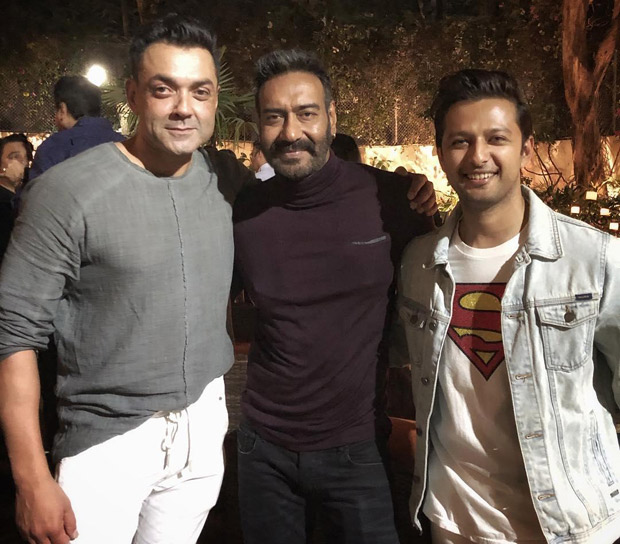 Before the party, Sunny Deol shared a very picture of his nephew and Bobby Deol hugging each other. The picture perfect moment captured between the two brothers and their little one was adorable. 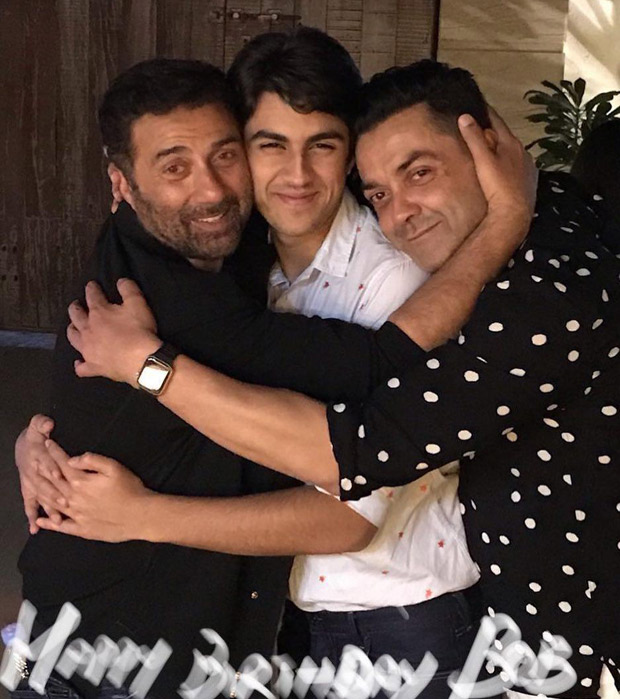 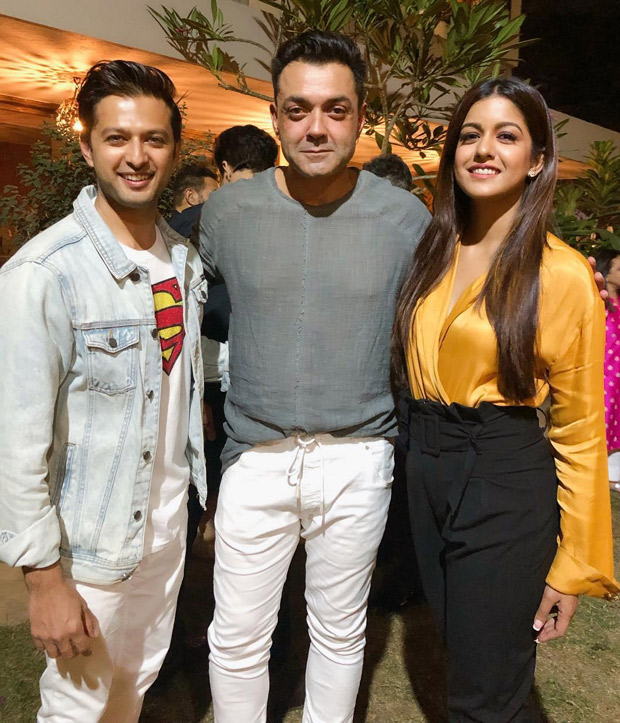 On the work front, Bobby Deol will be next seen in Housefull 4 with an ensemble cast including Akshay Kumar, Riteish Deshmukh, Kriti Sanon, Pooja Hegde, Kriti Kharbanda. The film is set for Diwali 2019 release.