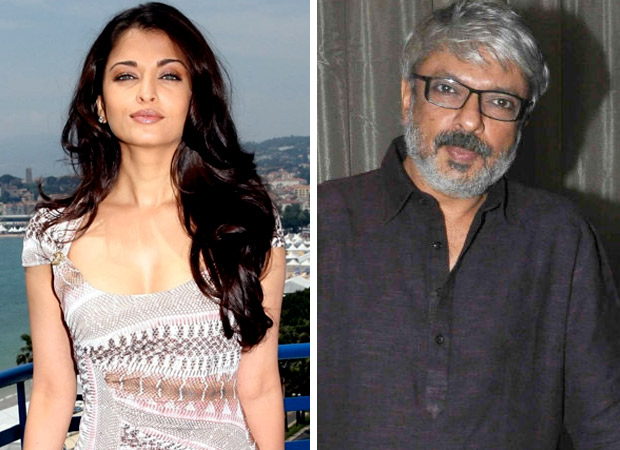 The very beautiful Aishwarya Rai Bachchan is getting ready for the biggest role of her career. She is all set to join hands with her favourite director Sanjay Leela Bhansali for what promises to be a marked departure from their previous work for both the director and the actress.

Says a source in the know, “Everyone knows Aishwarya is the role model for all the heroines that Sanjay Bhansali works for. No matter whom he works with, she remains the benchmark. Even during the past 5 years when he has worked with other actors SLB has been constantly in touch with Aishwarya.”

“They met this week for a very long chat and have decided to work on a big project that won’t be an epic-historic, won’t be heavy in tone. Instead it would be light in tone. In fact the two intend to collaborate on a comedy,” says the source.

Aishwarya has always maintained that her connection with her Devdas director is telepathic. “He doesn’t have to tell me what to do. I know.”

No intimacy for Alia Bhatt in Sanjay Leela…