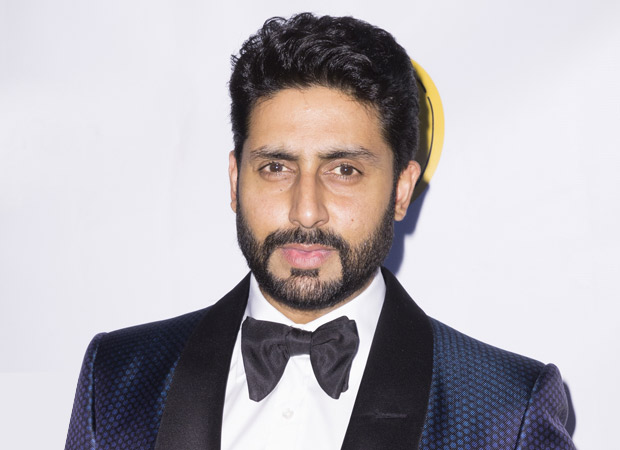 Abhishek Bachchan is in no hurry to sign new films. He has in facts ceased to consider any other offer for now, and with good reason. He will now focus entirely and unconditionally on the character of the poet-lyricist Sahir Ludhanvi who re-wrote many of the rules of filmy poetry. Abhishek has been locked in to play the poet in the bio-pic to be directed by debutant Jasmeet Reen.

Says a source, “Abhishek has begun preparing for his Sahir bio-pic. He will begin rigorous interaction with Sanjay Bhansali after Padmavati releases. But his groundwork on Sahir has begun in right earnest. He is regularly listening to the immortal repertoire of Sahir’s lyrics from Guru Dutt’s Pyasa to Yash Chopra’s Trishul. Abhishek’s father had the good fortune to interact with Sahir when he worked in Kabhi Kabhie and Trishul. So Bachchan Saab is able to provide plenty of invaluable inputs to Abhishek’s preparation.”

It looks like this will be Abhishek’s epic moment on celluloid. Interestingly Abhishek is helping his dad prepare for his role of a football coach while Dad Amitabh Bachchan will provide tips on Sahir Ludhianvi to Junior Bachchan.