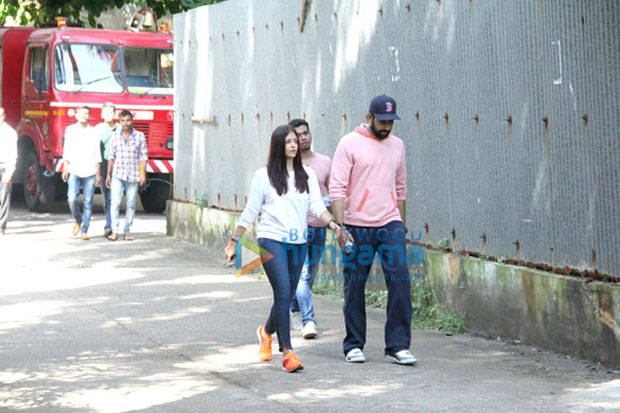 The structures and buildings in Mumbai are not safe from fire and other hazards. This has been seen time and again. And today, a yet another case of fire was reported from a skyscraper in the upscale locality of Mumbai in Bandra. The blaze broke out on the 13th floor of La Mer residential building, situated close to Mount Mary steps. No injuries or casualties have been reported yet.

The first call regarding the fire was made at 12:50 pm as per the disaster management department of Brihanmumbai Municipal Corporation (BMC). The fire brigade immediately sent five fire tenders and water tankers to the building. Mahesh Narvekar, chief of the BMC’s disaster management department confirmed that that there were no casualties. He also said that despite no fire fighting systems in place, the fire fighters were able to douse the fire and didn’t allow it to spread.

Interestingly, Le Mer is the same building where Aishwarya Rai Bachchan used to reside prior to her marriage to Abhishek Bachchan in 2007. Her parents still reside there. Both Aishwarya and Abhishek rushed as soon as they got the news of the fire. They must have been relieved to know that everything is in control.

Even Sachin Tendulkar used to live in this building and his in-laws still reside there. In fact, as per Savita Shinde, assistant police inspector from Bandra police station, the fire started from the kitchen of Sachin Tendulkar’s flat. The caretaker of the house saw the flames first.